President Trump, during his one term in office, has used clemency power on behalf of convicted liars and crooked politicians, some of whom have been his friends. But the long list of pardons his team has prepared for him to sign on his final full day in office includes the names of people who have been serving life sentences for drug or fraud charges and who for years have been seeking clemency.

In the past, the administration has emphasized clemency for low-level offenders in order to blunt criticism that Mr. Trump was inappropriately offering pardons to people to whom he had personal connections. Tuesday’s group includes nonviolent offenders whose names have been percolating for years among advocates who believe their punishments never fit their crimes and whose cases underscore the broken nature of the country’s criminal justice system.

Kwame Kilpatrick? Wow! I'm indifferent whether he was pardoned or not, I just wonder what's the connection between the two. 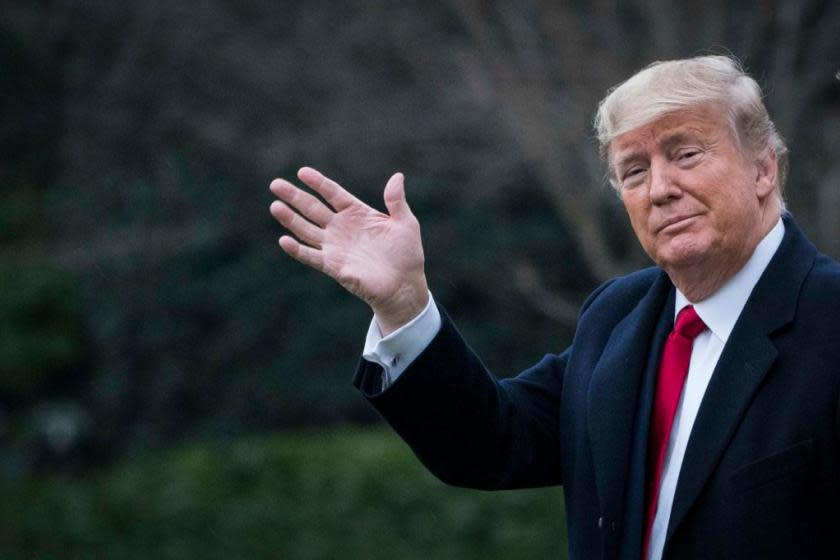 President Trump has spent the last few days asking his friends, aides, and associates if they would like pardons — even those who are not facing any charges, a senior administration official told The Washington Post.In one case, the official said, Trump offered a pardon to a person who declined...

BulldogM.Ed.23 said:
Kwame Kilpatrick? Wow! I'm indifferent whether he was pardoned or not, I just wonder what's the connection between the two.
Click to expand...

That's a politically connected family in Michigan (not too surprised).
Last edited: Jan 20, 2021

BulldogM.Ed.23 said:
Kwame Kilpatrick? Wow! I'm indifferent whether he was pardoned or not, I just wonder what's the connection between the two.
Click to expand...

Apparently he could pay the fee

lil wayne got his pardon. 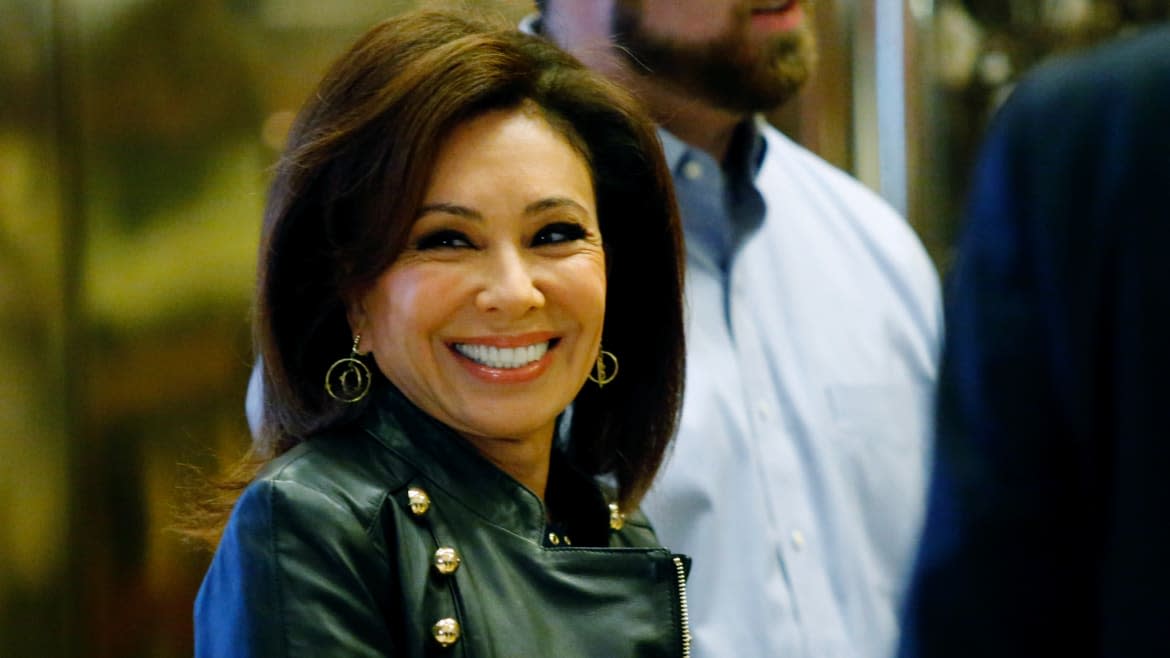 EDUARDO MUNOZ ALVAREZPresident Trump had one last pardon up his sleeve in the last hour of his presidency—for the ex-husband of one of his favorite Fox News hosts.On Wednesday, Trump pardoned Albert Pirro Jr., ex-husband of Judge Jeanine Pirro, The Daily Beast confirmed.Albert Pirro, a... 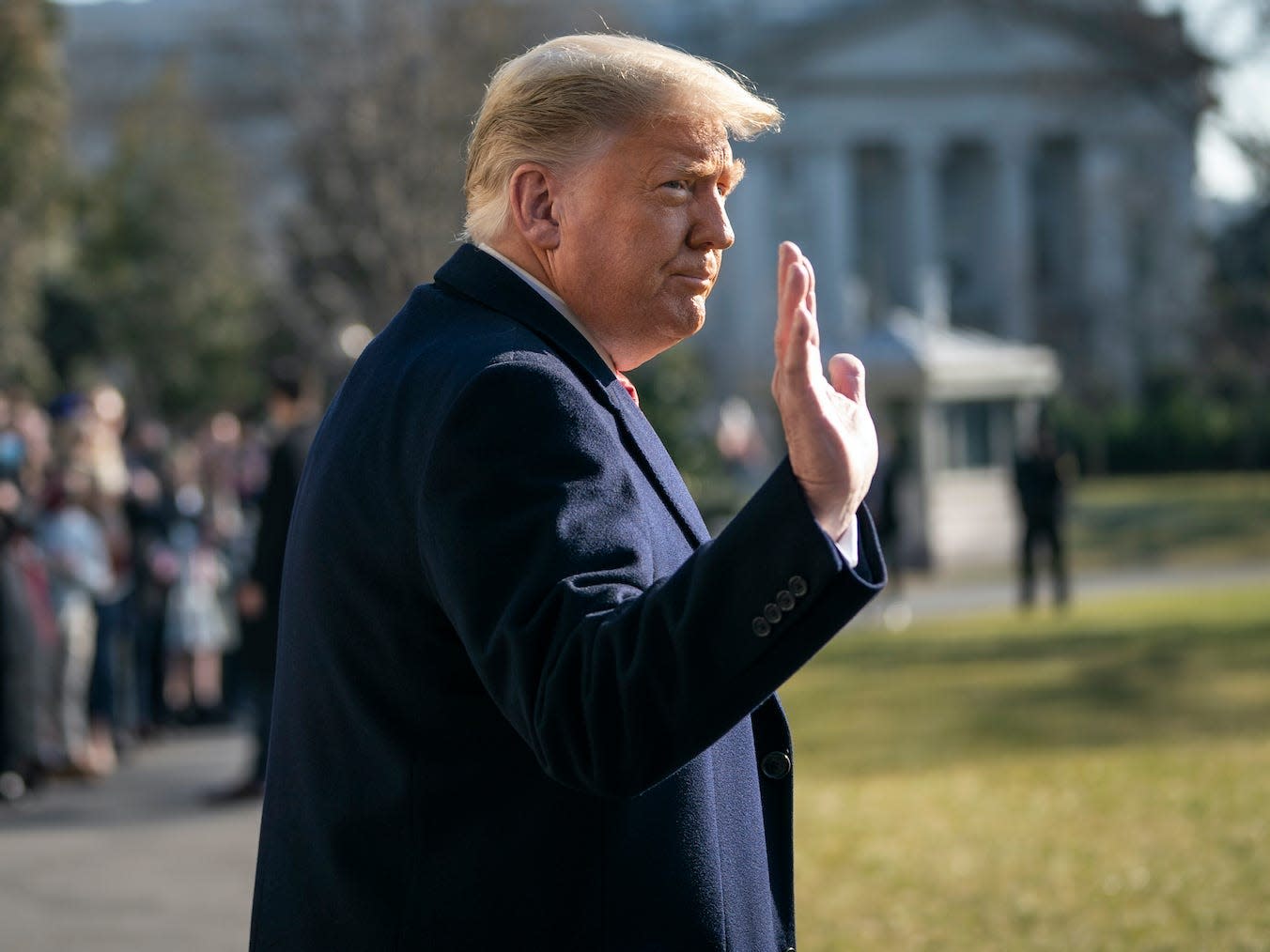 Trump was talked out of pardoning himself at the last minute, with lawyers saying it would make him look guilty and possibly open up more legal issues

A source told CNN that President Donald Trump agreed with the advice against self-pardoning but was disappointed with the outcome. 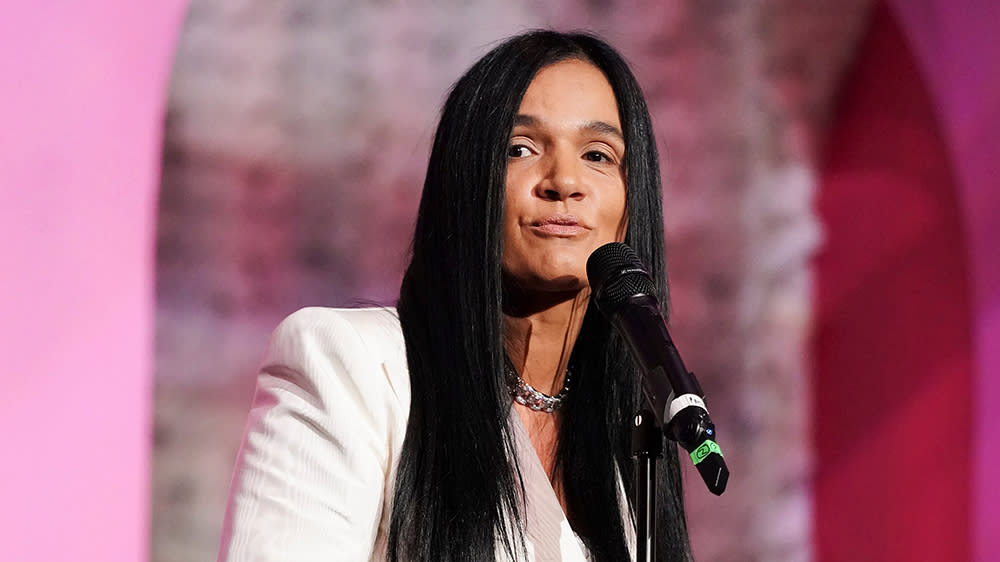 After the presidential election last year, the Proud Boys, a far-right group, declared its undying loyalty to President Donald Trump. In a Nov. 8 post in a private channel of messaging app Telegram, the group urged its followers to attend protests against an election that it said had been... 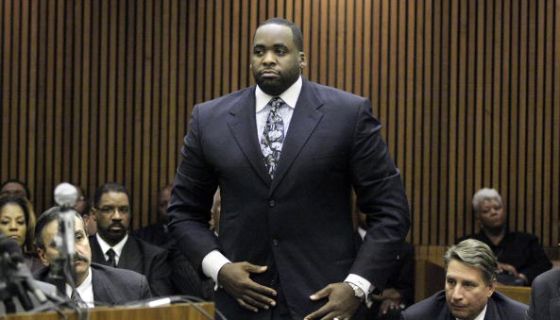 Read The Letter Kwame Kilpatrick Sent Trump Pleading For A Commutation: ‘I Applaud Your Boldness’

Conspicuously missing from the commutation of Kwame Kilpatrick’s prison sentence was any mention of the disgraced former Detroit mayor’s letter praising Trump and begging for mercy.

Kwame Kilpatrick is trash. I remember running into him at South Dallas Cafe prior to his conviction. He was really loud...wanting to be seen. Came across as a douchebag. He couldve rotted in jail for all I care.
Last edited: Jan 23, 2021
You must log in or register to reply here.
Share:
Facebook Twitter Reddit Pinterest Tumblr WhatsApp Email Share Link
Top