The Current Situation in Haiti

Knowing the history of this country, I have to say all the things that have been taking place lately is interesting but not surprising. Historians already know. We've seen this all before, especially with countries that are part of the African Diaspora. 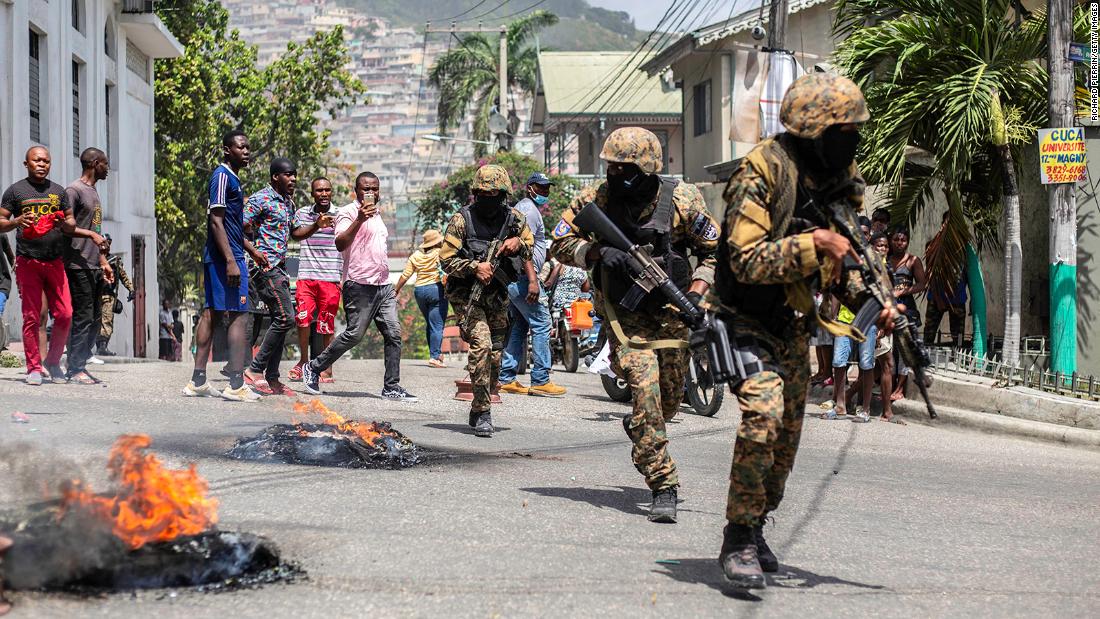 The violent fallout from the assassination of Haitiian President Jovenel Moise was evident on Friday near his private residence in the capital of Port-au-Prince.

What did the Haitian people do to deserve this???

I think there is wayyyyyy more to this than what we are being told. I doubt if we will ever know the whole story.

Confessions of an Economic Hitman

TSU/BAMA said:
What did the Haitian people do to deserve this???

I think there is wayyyyyy more to this than what we are being told. I doubt if we will ever know the whole story.
Click to expand...

The Haitians were the first to free themselves from enslavement and French colonial rule in the late 1700s. Keep in mind that it happened at time the legal enslavement of black people everywhere else in the western hemisphere still existed. In a nutshell, it was determined back then by western nations and European powers, white people, that they would act in concert to make certain Haiti would then and now remain a failed state.

In order to achieve that aim all sorts of corrosive policies, practices and covert activities have been used and deployed for centuries to include purposely approving high interest loans from the IMF with the specific intent to place them in crippling debt to installing puppet regimes and leaders in furtherance of that effort.

Haiti has no friends in this world, even their next door neighbor the Dominican Republic has put in place a number of laws that harm them.
Last edited: Jul 10, 2021

The self-hating DR is notoriously racist/colorist. I never understood why so many Black Americans are so infatuated with visiting.

Look into the history of the US influence on pushing colorism in Hispaniola after the Haiti revolution. It is the age old story. Oh wait… Critical Race Theory is evil. Never mind.

Yall have no idea what's going on. Wake the hell up black people!!!

I guess at this time and age, everything is out in the open, even on a platform like CNN. What's happening is as plain as day. 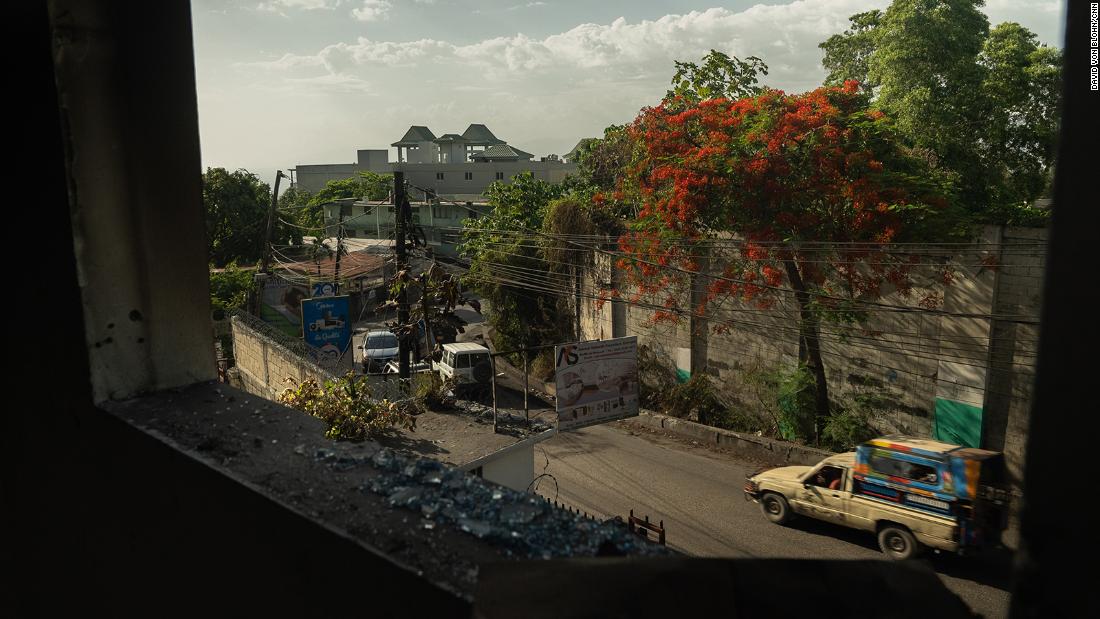 Exclusive: A wild chase followed the assassination of Haiti's President

The plot to kill Haiti's President allegedly spanned multiple countries and involved highly experienced former military officers and months of planning, according to local officials. Yet the primary suspects in the case appear to have been unprepared for their fierce pursuit by Haitian security...