pvdogteam said:
These Karens won't let up. How did she think she wouldn't see a black person in Queens? This is just wild, no Floiunder, they didn't show the cute victim's feet.

Man if that was kin, I would be looking for that Karen. Yall be reading about me when I find her. 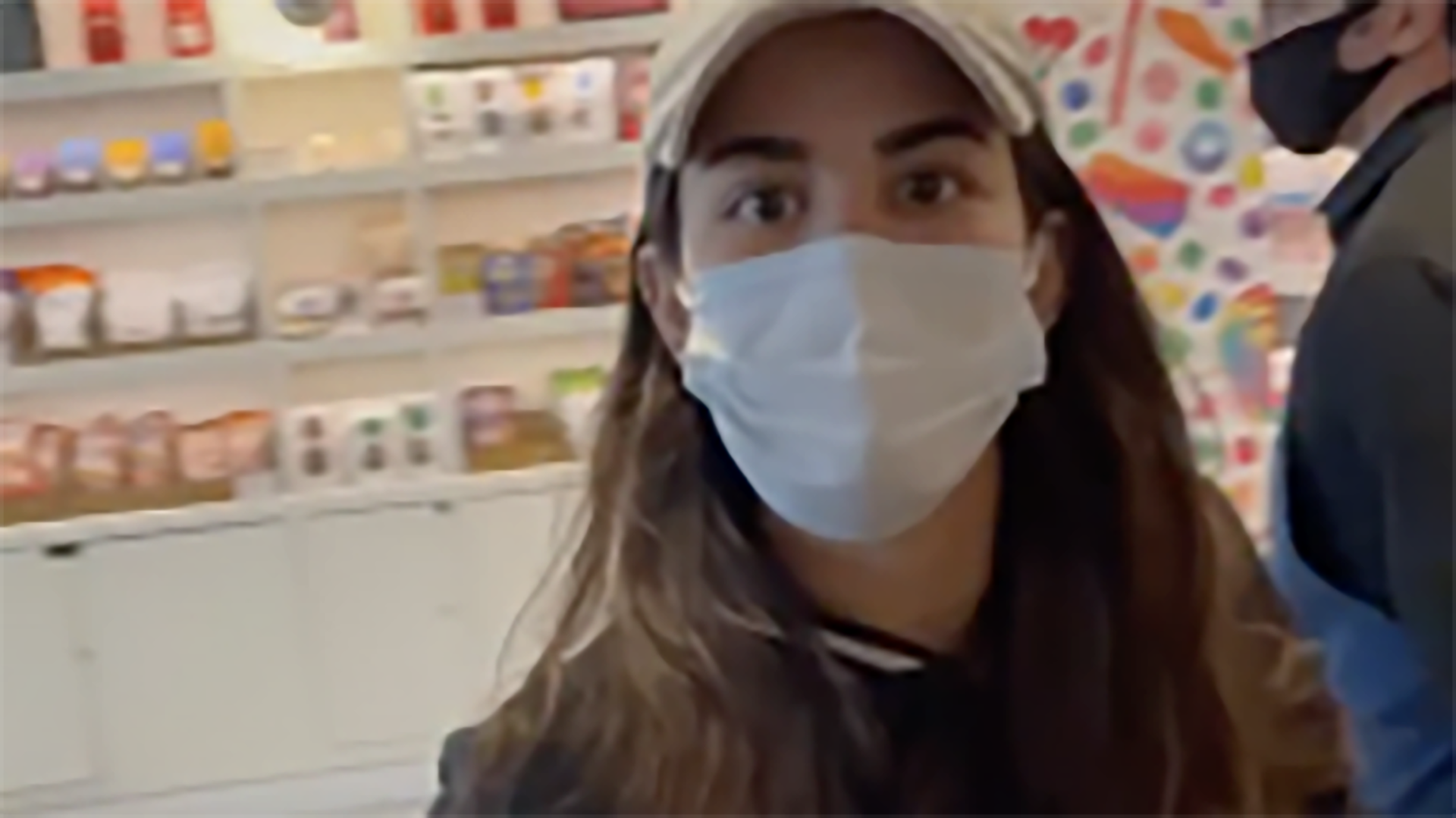 The teen is the son of trumpet player Keyon Harrold, who captured the incident of the erratic woman on video.
thegrio.com

BLACK TEEN FALSELY ACCUSED OF THEFT - PARENTS SAY RACE WAS A FACTOR ... Hard Convos Were Had

he parents of a Black teen falsely accused of stealing a white woman's phone say they dreaded the idea of having to tell him his race might've been the trigger ... but they did.

Ja-- musician Keyon Harrold and his wife, Kat, joined us Monday on 'TMZ Live' after a disturbing episode at the Arlo Hotel in NYC this weekend ... where Keyon captured what many might consider a "Karen" insisting his 14-year-old had stolen her misplaced phone ... which was NOT true.

After she lunged at the boy and demanded a manager force him to give her his phone ... Keyon says her device was eventually returned by an Uber driver, who'd found it in his car. So, she was wrong after all -- and Keyon, at the time, said nobody offered an apology.

A renowned ja-- musician is calling for charges to be brought against a woman who he claims assaulted his teen son during an altercation Saturday in which she falsely accused the Black teen of stealing her iPhone.

Keyon Harrold, a Grammy-winning trumpet player who has performed with Common, Jay-Z and Rihanna, was with his 14-year-old son at the Arlo SoHo Hotel in New York City, where they were staying, when he says a white woman in the lobby approached his son to accuse him of stealing her phone. Harrold recorded video of part of the incident on his phone.

“We were basically targeted, and the lady from the video is screaming … erratically that my son somehow took her phone,” Harrold told ABC News.

In the video that Harrold recorded, the woman could be seen yelling at the teen and lunging at him. Harrold’s son could also be heard denying that he stole the phone. As the situation escalated, the woman fell on the ground.

She was really being a Karen

It was like she was on Meth or something going after that phone.....smh 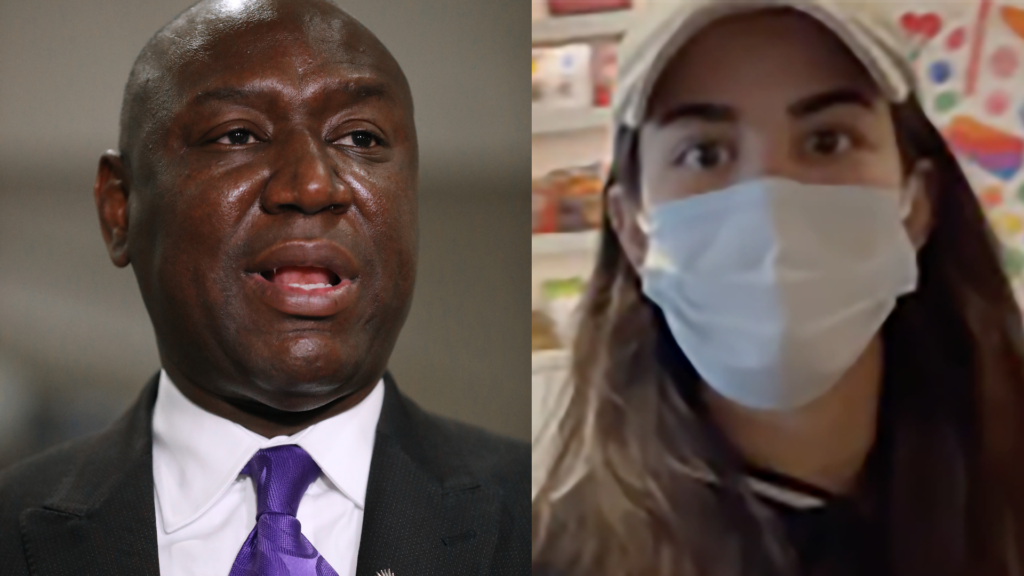 Ben Crump has demanded that assault charges be filed against the white woman who attacked Black teen, Keyon Harrold Jr., over an iPhone.
thegrio.com

The year of Karen: how a meme changed the way Americans talked about racism

There was no direct connection between the “Central Park Karen” incident in New York City and the police killing of 46-year-old George Floyd in Minneapolis, Minnesota, beyond the coincidence of timing. Time in the pandemic has been elastic and confusing, and reports of the separate incidents did not emerge immediately, but the two events occurred on Monday 25 May, Memorial Day.

The video footage of the two incidents loomed over the strange, violent summer of coronavirus and civil unrest as a kind of digital diptych representing the state of racism – and whiteness – in America in 2020.

On one side we had Floyd being slowly and mercilessly suffocated to death beneath the knee of the white male police officer Derek Chauvin, a brutal portrait of the implacable indifference to Black life that defines American policing. On the other side was the 40-year-old white investment manager and scofflaw dog-owner Amy Cooper, an avatar for the respectable white civilian who demands that violence be brought to bear on her behalf because a Black man has dared to expect her to abide by the rules governing public space.

pvdogteam said:
She was really being a Karen 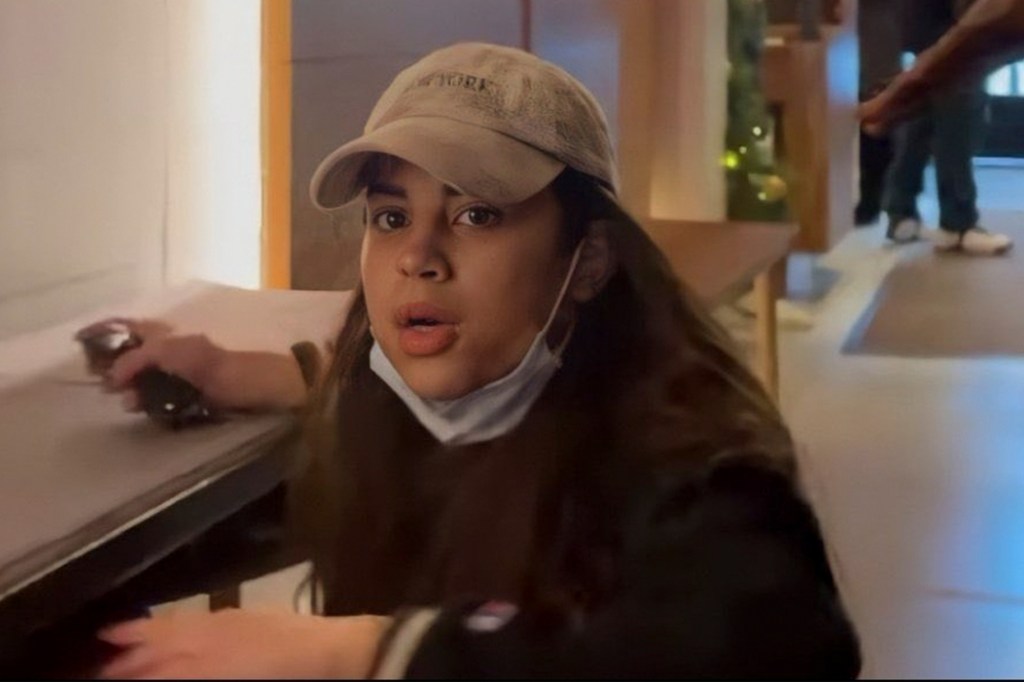 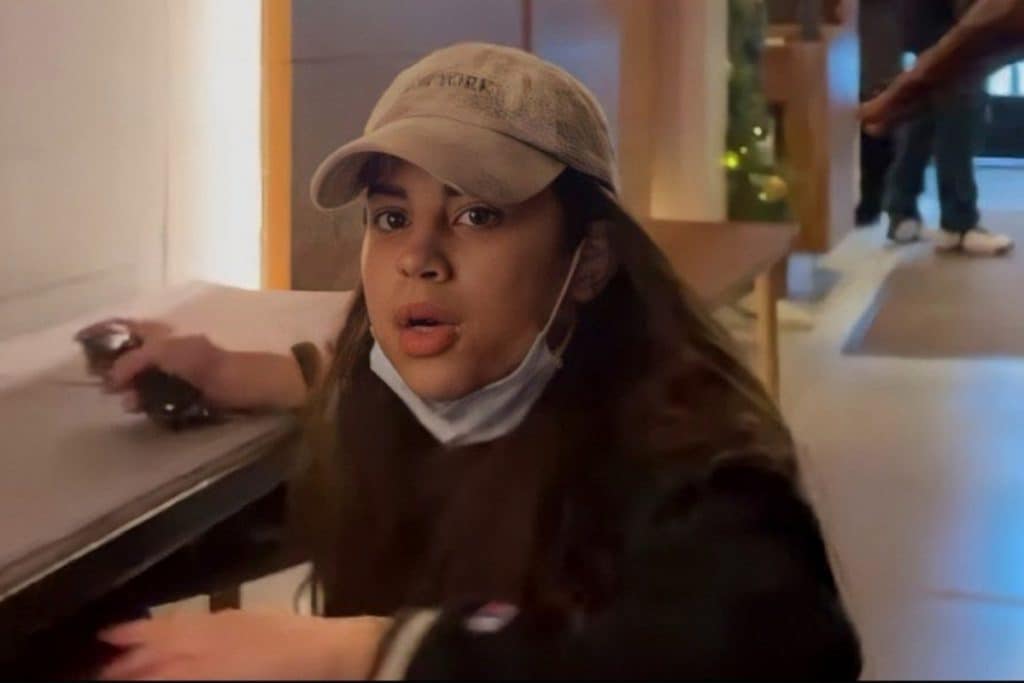 ‘SoHo Karen’ has history of unruly behavior, run-ins with police

The plot thickens for the woman dubbed the “Soho Karen.” The woman, identified as Miya Ponsetto, who allegedly attacked and accused 14-year-old Keyon Harrold Jr. of stealing her iPhone just over a week ago at a New York City hotel apparently has a history of unlawful behavior. As previously... 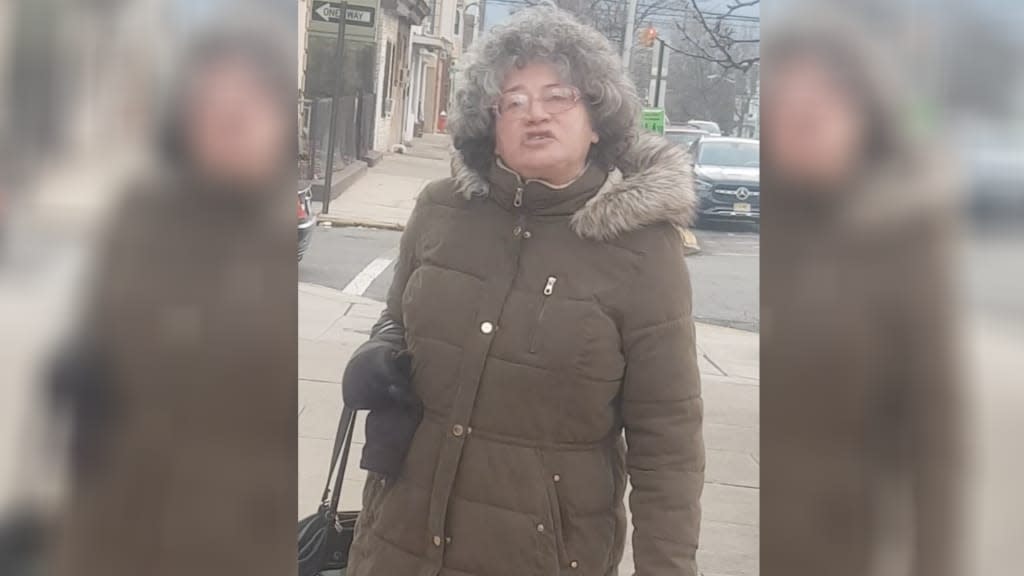 A New Jersey woman has been arrested after she was caught in a disturbing video yelling racist slurs at a Black woman. The n-word was repeatedly hurled in the direction of Tameka Bordeaux as she walked down the street in Bayonne on Monday. It appears Bordeaux caught the incident on camera as...

She will be charged.

Blacknbengal said:
She will be charged.
Click to expand... 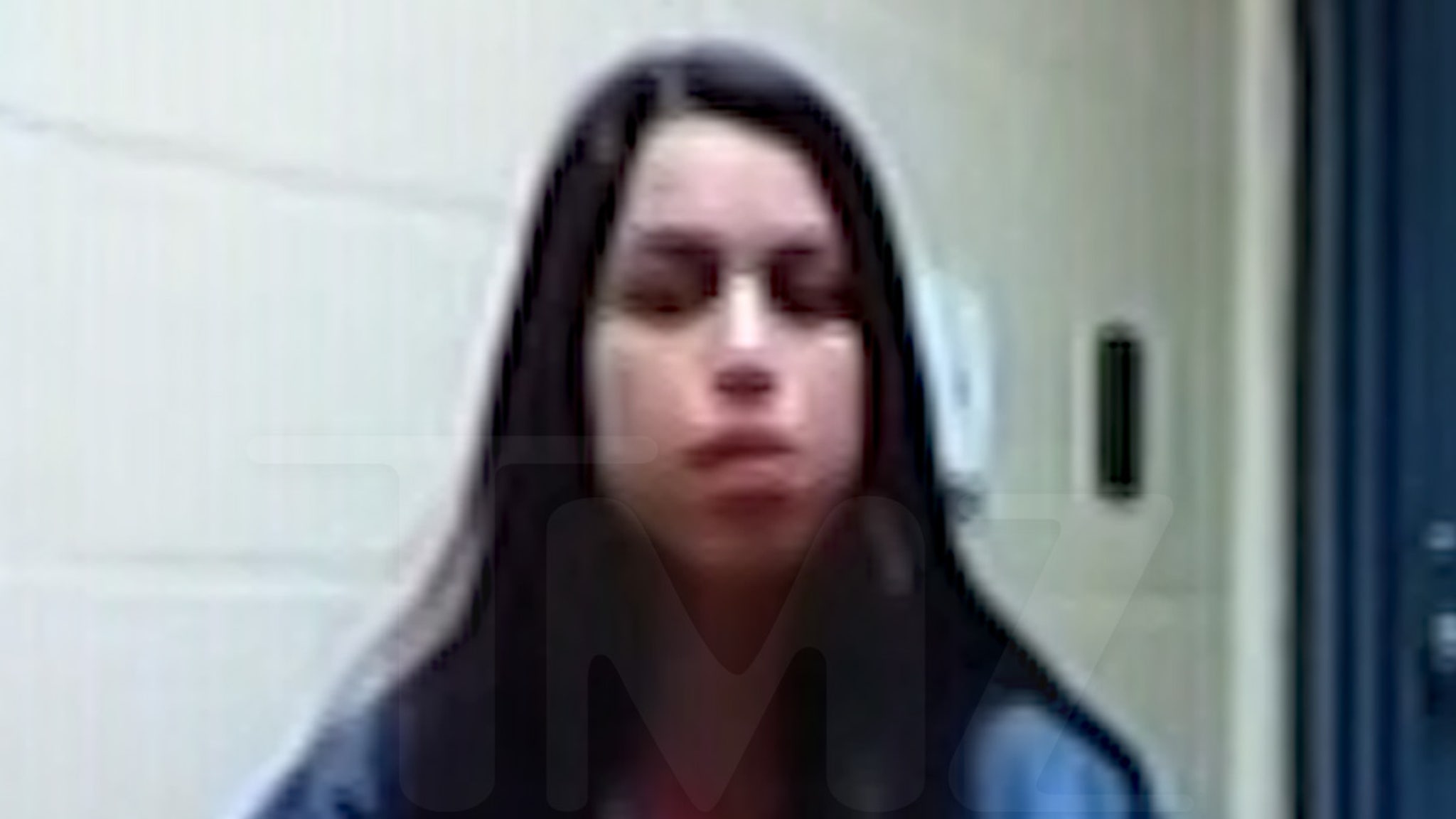 SoHo 'Karen' Miya Ponsetto's wrongdoing on the other side of the country has finally caught up with her in Los Angeles ... she was just taken into custody.

SOHO Karen has always been off the chain smh

pvdogteam said:
SOHO Karen has always been off the chain smh

Need I say it? If they were Black her mother would be dead.
B

Herbert77060 said:
Need I say it? If they were Black her mother would be dead.
Click to expand...

Did you see her come up behind the officer and put both hands on his back?
B

Herbert77060 said:
Did you see her come up behind the officer and put both hands on his back?
Click to expand...