How to Work with Someone Who Creates Unnecessary Conflict 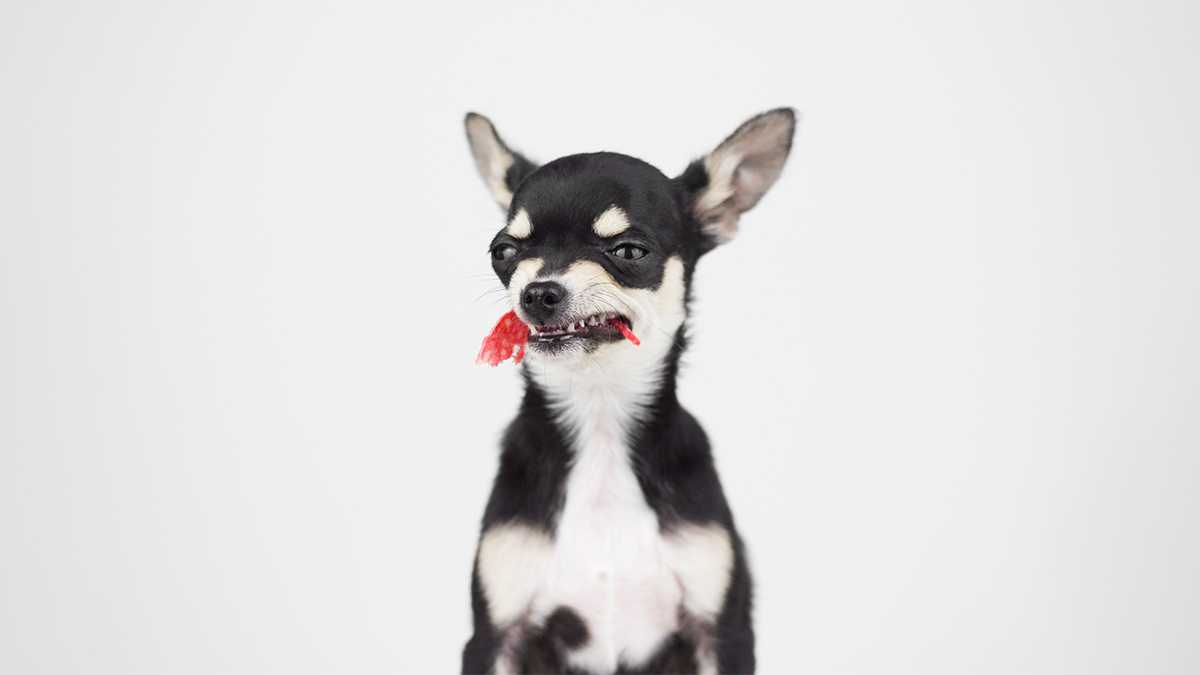 How to Work with Someone Who Creates Unnecessary Conflict

Don’t let them waste your precious time, trust, or energy.

What causes high conflict? I spent four years investigating this question, following people who were stuck in all kinds of miserable feuds, personal and professional. One pattern, common to every instance I’ve seen, is the presence of conflict entrepreneurs. These are people who inflame conflict for their own ends. Sometimes they do this for profit, but more often for attention or power. They don’t exist in every organization, but, according to my research, they seem to be more common in certain workplaces, such as hospitals, universities, and political or advocacy organizations.

Think about someone you’ve worked with who sends defensive emails that may include ALL CAPS, copying multiple, uninvolved, often more senior colleagues in the cc line. Or maybe they spread rumors and suspicion about the company and its leaders via Slack or even social media. Typically they do this not just once or twice, but again and again.

One obvious response is to distance yourself from the conflict entrepreneurs in your office (or on your Facebook feed). Keep a safe distance from people who use all-or-nothing language or who delight in each new plot twist of a feud.

But what if you can’t distance yourself from a conflict entrepreneur? What if you must work with this person because you’re on a team with them, you manage them, or they’re your boss? In these cases, ignoring the person doesn’t work. They have a way of recruiting others to their cause. They often tell very persuasive, emotional stories about how they’ve been wronged by a co-worker, convincing well-meaning colleagues to start doubting, avoiding, and undermining one another. And soon, the problem metastasizes.