How to Get Stronger Without Lifting Heavier 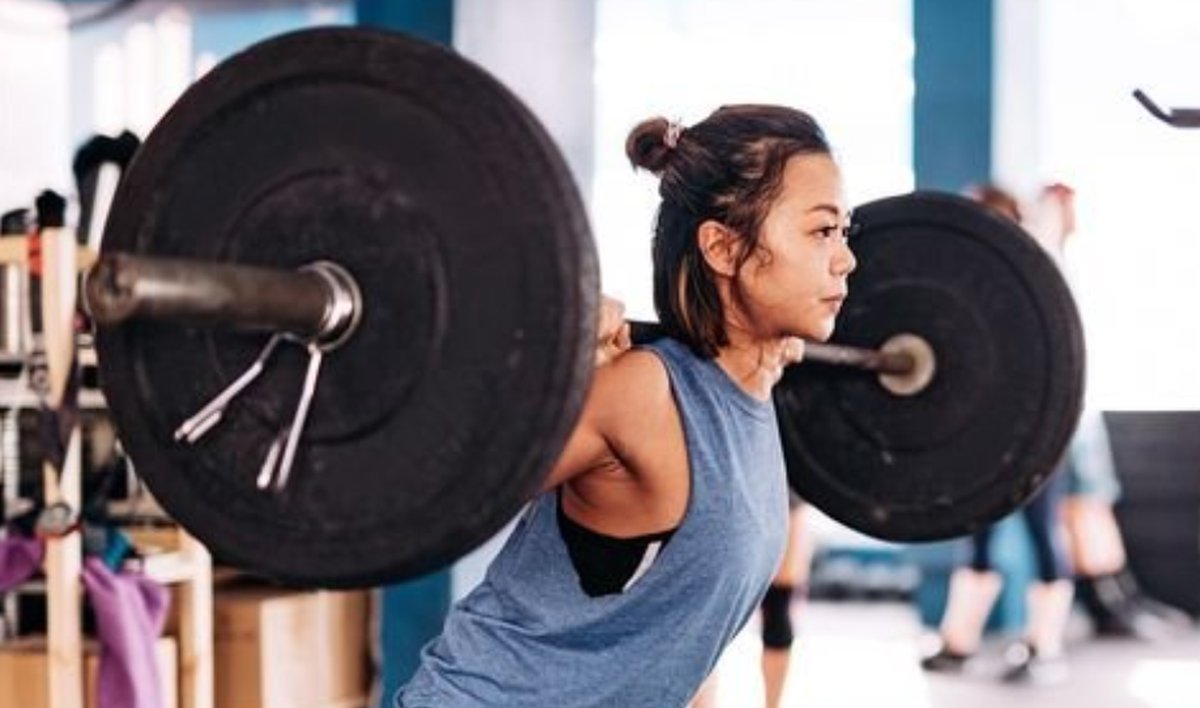 How to Get Stronger Without Lifting Heavier

Research suggests utilizing a newer—and less intimidating—method to hitting the weights at the gym.

Research suggests utilizing a newer—and less intimidating—method to hitting the weights at the gym.​

However, research published in the Journal of Strength and Conditioning Research suggests there may be a different route—one that involves alternating the amount of weight that is lifted. This strategy, called velocity-based training, tailors the weights up or down for each session based on that day’s performance. If you’re feeling good and moving the weights faster, for instance, you would increase the load. But if you’re lagging a bit, you would reduce the weight.

Researchers compared the results of both training approaches in a small, six-week study of 16 men, all of whom had at least two years of weight lifting experience. The men performed exercises such as the bench press, overhead press, back squat, and deadlift, with half of the participants using the traditional, one-rep-max method, and the other half using the load-velocity strategy.