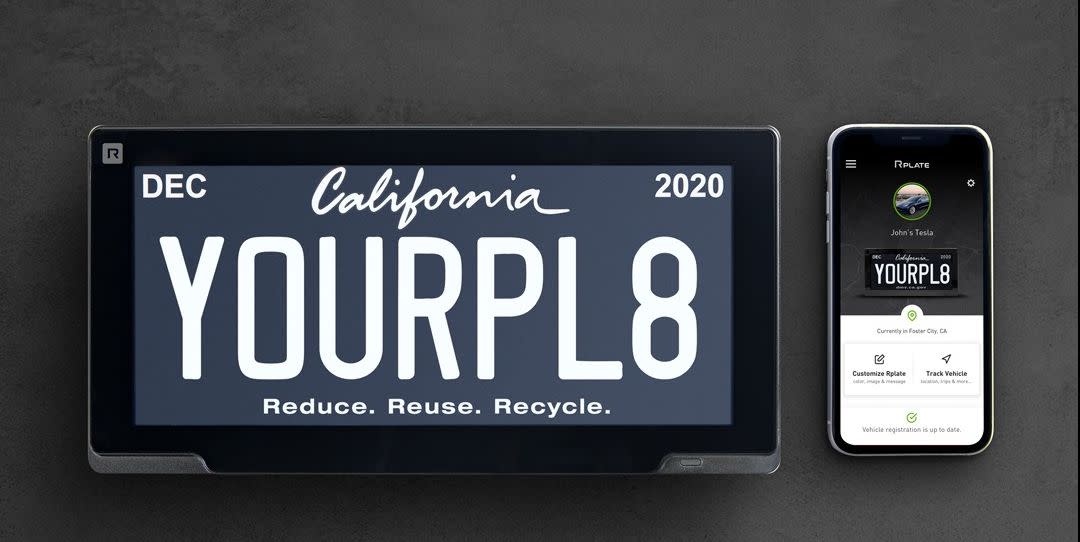 Georgia and Texas are likely up next to get them, and maybe your state is next for the pricey but versatile plates.

www.yahoo.com
Today, only two states allow digital license plates: California and Arizona. That's slow progress for Reviver, which formed in 2009 to change how the old, metal-based automotive technology works. But things are about to change, and 2021 is when the company will finally step down hard on the "go ahead, try it out" accelerator.

That's according to Neville Boston, Reviver founder and chief strategy officer, who told Car and Driver that his digital Rplates will be available in Michigan by the beginning of the second quarter of 2021. Boston and his team met with Michigan Secretary of State Jocelyn Benson at an auto show a few years ago to discuss approving these non-traditional plates, and it wasn't difficult since, in Boston's words, Benson is a technologist. The legislation is taken care of, and now it's just a matter of integrating Rplates with the Secretary of State's systems and databases. 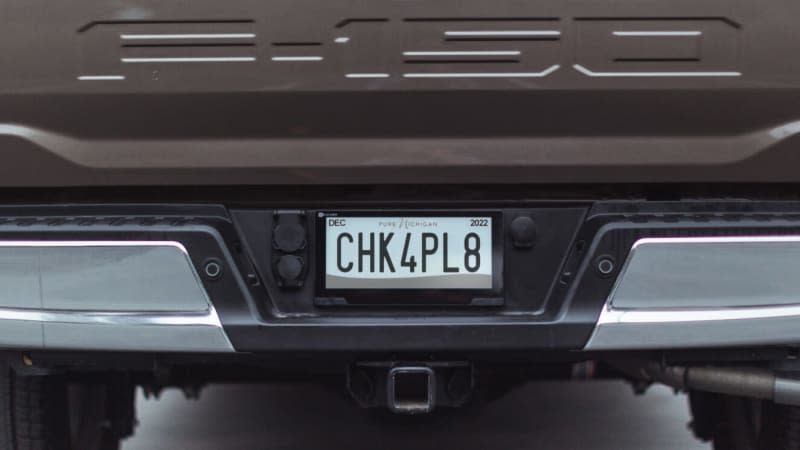 After California and Arizona, Michigan is now the third state to approve digital license plates. Here's how they work and their claimed advantages.