Go to a website to register for the class-action Google+ lawsuit, and you could get a cup of coffee or possibly a cheap lunch with what you're owed.
www.usatoday.com

If you used Google+, the now-defunct social network started by Google to take on Facebook, you may be eligible for a small piece of a court-mandated $7.5 million privacy settlement.

However, before you get excited, know that all it's worth to you is anywhere from $5 to $12. You'll have to file for your piece, and in return, get a free, cheap lunch, or maybe a cup of coffee.

To start the process, go to http://www.googleplusdatalitigation.com and then fill out a form, which should take up to five minutes. You enter your name, address, e-mail associated with the G+ account, and your choice of how you want to be paid. You can either do via PayPal or a digital check.

Staff member
I did get a email about this class action lawsuit.

Same here....Attorneys seem like the only ones that make out like a bandit on these large class action suits....... 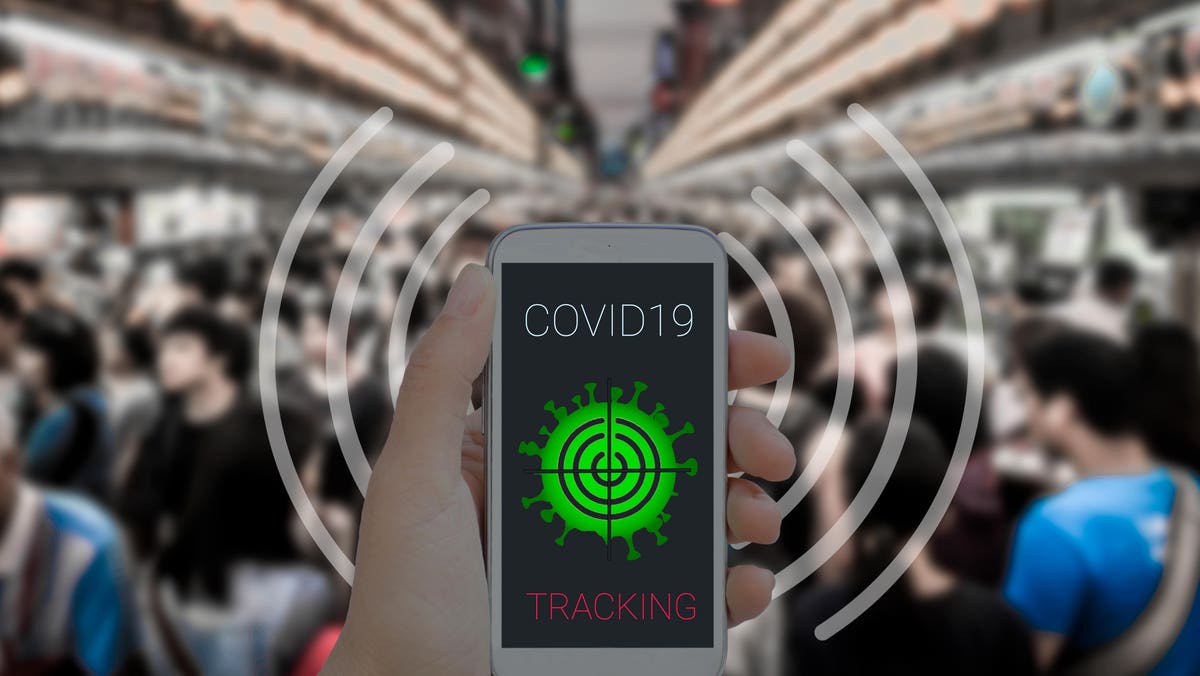 Yes, Apple/Google COVID-19 Tracking Is Now On Your Phone—Here’s The Problem

Yes, Apple/Google COVID-19 Tracking Is Now On Your Phone—Here’s The Problem

When Apple and Google updated their operating systems to include an exposure notification API, they mandated a privacy-first approach for any governments that wanted to access the framework. Those that do not comply can still make use of basic tech on the phones, but it is fraught with technical challenges. If you’re a virologist or epidemiologist arguing that you need data to fight the spread of infection inside your country, you’re out of luck. Apple and Google have said no.

Australia has now rejected the Apple and Google framework embedded in the latest versions of Android and iOS, deciding to keep its COVIDSafe app independent. The reason is simple, the Apple/Google model “fundamentally changes the locus of control and takes out the middle person,” Australia’s Deputy Chief Medical Officer Nick Coatsworth complains. That middle person is critical—it’s the manual contact tracer, the expert, “the people who have kept us safe,” as Coatsworth puts it.

COVIDSafe has technical challenges given its lack of access to the technology that Google and Apple control. But the government has judged that this is better than the data compromises involved in toeing the U.S. giants’ line. That's a powerful statement. The population is inevitably less safe given the standoff.
You must log in or register to reply here.
Share:
Facebook Twitter Reddit Pinterest Tumblr WhatsApp Email Link
Top