I don't think anyone in this forum posted about his death last week.. Dude was a great coach at Parker High School in Birmingham in the 70s, 80s, & 90s. Then in the mid 90s when Miles football was forever struggling, he made something out of the program. Before all of that he was a standout DB at Tuskegee and was drafted by the NY Jets. Just wanted to give him due respect. 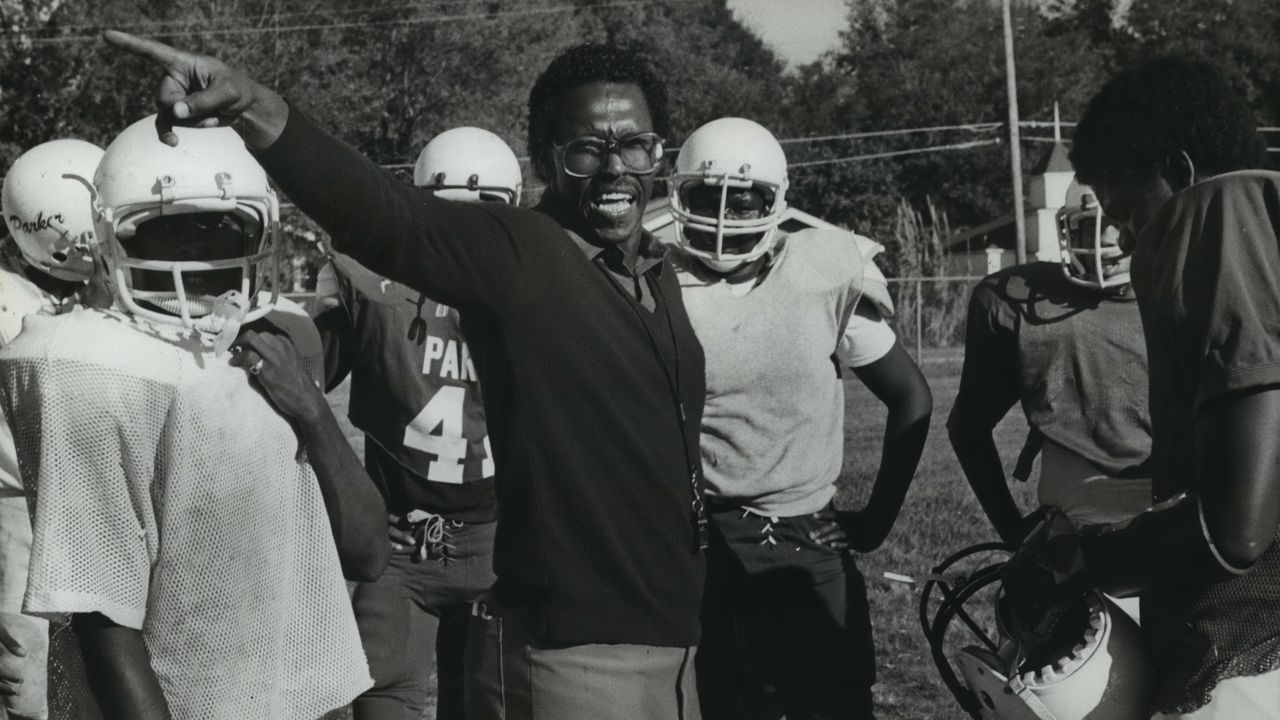 TRU, being a fellow J.O.J. alum I don't know if you know about that one time Parker and J.O.J. met on the field back in 85 during the playoffs. I was only in the 8th grade then but that was the year the Jags went to Moeller in Ohio, ripped them apart and was eventually ranked #2 in the nation.

Well, Parker was on J.O.J. the whole game. Had the secondary losing their minds. They had this QB that would put the ball in the WRs hands before they knew it was there. They dropped a lot of those passes though which was why they were only up like 14-13 at the 1 yard line with only a few seconds on the clock something like that. Them clowns fumbled on the next play. I think it was Chris Horn that took it and ran it back for a TD.

Coach Leonard was furious! In the Huntsville Times, they let him say any and everything. He said they would have beat Moeller too. He was right. He had some good players like he always did and he always coached up. He was a straight up intense coach. I wonder how he would have done if the opportunity allowed him to Coach at a different than Miles. When Albany State was at their best in the 90s, a mediocre Miles College team coached by Leonard beat them. Albany State still won the SIAC. But the man really could coach.

On a side note to that J.O.J./Parker game, Parker's band "Lawd Have Mercy" they put on a show in the style of HBCU bands. It would be 5 years before the Marching Jags would perform in that tradition. J.O.J. fans gave them a standing ovation! Good times, good memories!
Last edited: Aug 10, 2020
You must log in or register to reply here.
Share:
Facebook Twitter Reddit Pinterest Tumblr WhatsApp Email Link
Top