Nearly 60 years after he was forced to abandon his schooling, Mr. Tyler and his wife, Tina Tyler, have pledged $20 million to endow scholarships for financially needy students at the college he left, now known as Morgan State University.

In making the announcement this week, officials said they believed the gift was the largest a former student has ever made to a historically Black university.

“I want to provide scholarships for young bright people so that they can graduate, get their degrees, and come out of college debt-free,” Mr. Tyler said in an interview. “Going to college for four years and coming out with a degree and, at the same time, $80,000 to $100,000 in debt puts the person behind.” 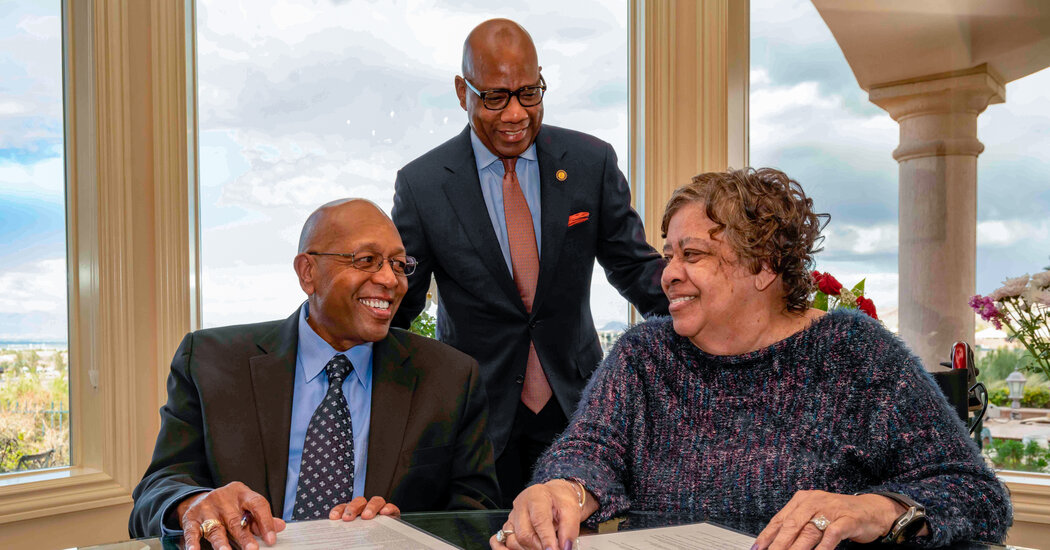 He Had to Drop Out of College. Then He Gave It $20 Million.

This is what I am talking about, more of us need to pass some wealth on to our schools!