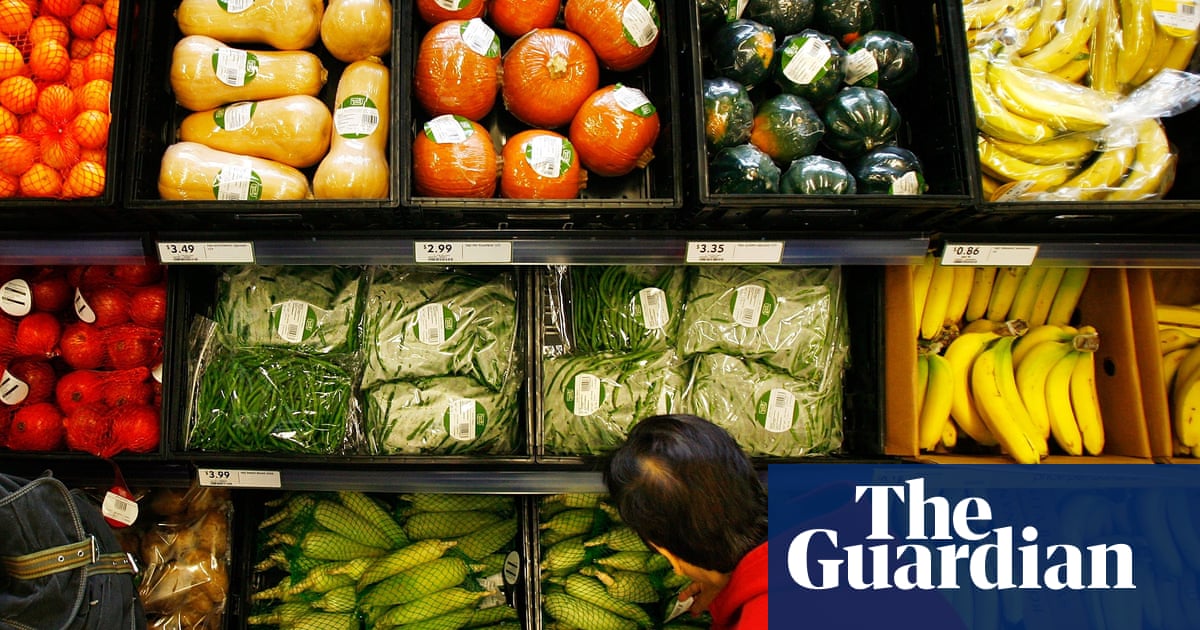 Many are wary of chemical residues frequently found in foods grown with pesticides. If your budget and time are limited, here’s a good place to start

“Organic certainly isn’t perfect but it is a huge step in the right direction,” said Illinois farmer Ben Hagenbuch, who is starting to convert his family farm to organic production. “When consumers spend their dollars on organic food they’re voting. They’re voting for change.”

Organic foods often cost more than conventionally grown foods, however, and may be harder to find in every grocery store. So if your budget and time are limited, you might want to prioritize. Here’s a good place to start.

Annual testing by the Food and Drug Administration (FDA) and US Department of Agriculture (USDA) finds that non-organic strawberries regularly carry residues of many types of pesticides, including synthetic bug-killing chemicals and weedkillers. One sample of strawberries examined by USDA scientists contained residues of 22 different pesticides. The level of some residues found were so high that they would be considered illegal according to government data. An analysis by the Environmental Working Group (EWG) found that strawberries were the fresh produce item most likely to be contaminated with pesticide residue.

Blackberries are also due special attention because of illegally high pesticide residue levels, according to the FDA.