A school district in Texas removed books by an award-winning author from its schools' library shelves and postponed a virtual event he had been invited to because of a complaint that his books promote critical race theory.

Jerry Craft, a New York Times bestselling and Newbery winning author and illustrator, was invited to do a virtual visit by the Katy Independent School District, a suburb 30 miles west of Houston, Texas, on October 4.

It's routine for Bonnie Anderson to review her three children's school materials. From math homework to what they're reading in English class, Anderson, a former candidate for Katy ISD school board and the person behind the online petition to cancel Craft's virtual meeting, told CNN Thursday that she reviews it all to see what they're learning and to engage with her kids.

"Once I had confirmed that this was critical race theory material, I started the petition and made other parents aware of what was in these books," she said.

Anderson said she didn't launch the formal complaint about Craft's books being on the shelves in school. Her main concern was "that in a taxpayer-funded school, materials which are divisive and can only serve to perpetuate things like bullying or racism or pitting children against each other" are "just not appropriate." Craft's books, she said, are filled with microaggressions.
Click to expand...

Lets see what is in Katy ISD's libraries.

John Lewis's MARCH books are there.
Walter Dean Myers is there.
Jason Reynolds is there. Especially All American Boys.
Lamar Giles is there.
Ta-Nehisi Coates is there.

Craft's are about a black boy going to a private school and being one of the FEW black kids there.
New Kid is NUMBER ONE SELLER for Children and Teens on Amazon and has been now going 2 straight years.

Staff member
The school district over from where I live (Katy ISD) canceled his visit over this mess.

I’m going to get this book for my kids. 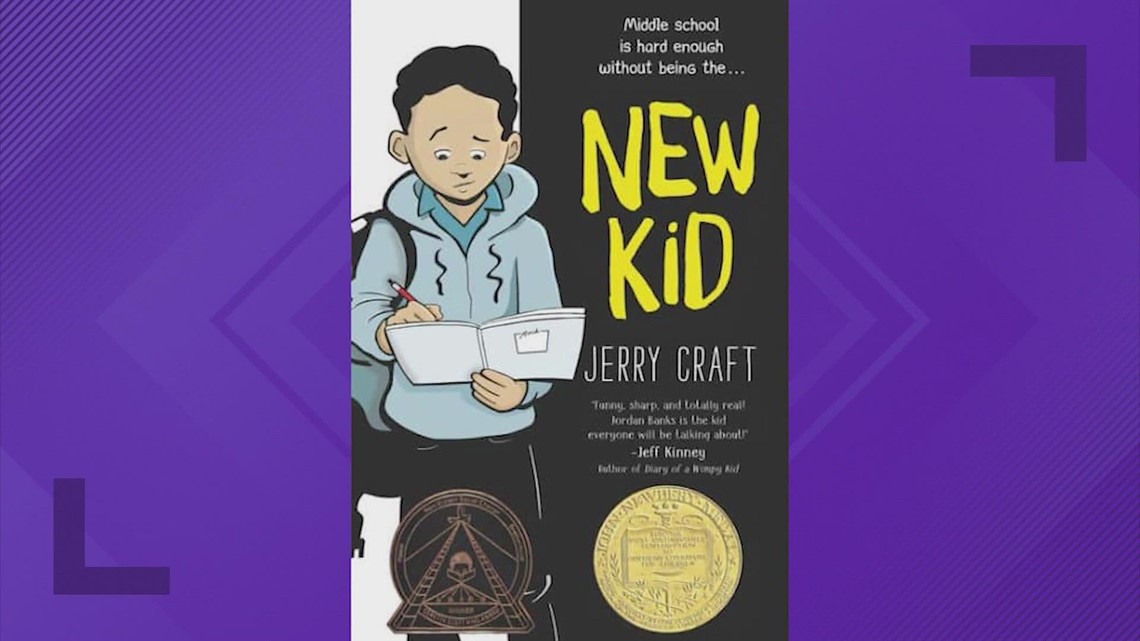 Why would he want to visit that place, even virtually, after that situation?

Bewildered said:
Why would he want to visit that place, even virtually, after that situation?

It was a parent not the school district that caused all this. The district has polices for stuff like this to follow. All they did was expose her for being foolish and pretty much promoting a book that is a HUGE seller.

This is not the first time he had to deal with this. White kids wanted his books and it was parents at comic cons that would not buy them. Because they had black folks on the cover.

The kids are not the issue it's the adults.

It's not selling out by doing the visit. It's sending a message that yet another black men that you tried to keep out succeeded. At the END of the day it's HIS books that are selling. Nothing they can do about it.
You must log in or register to reply here.
Share:
Facebook Twitter Reddit Pinterest Tumblr WhatsApp Email Share Link
Top