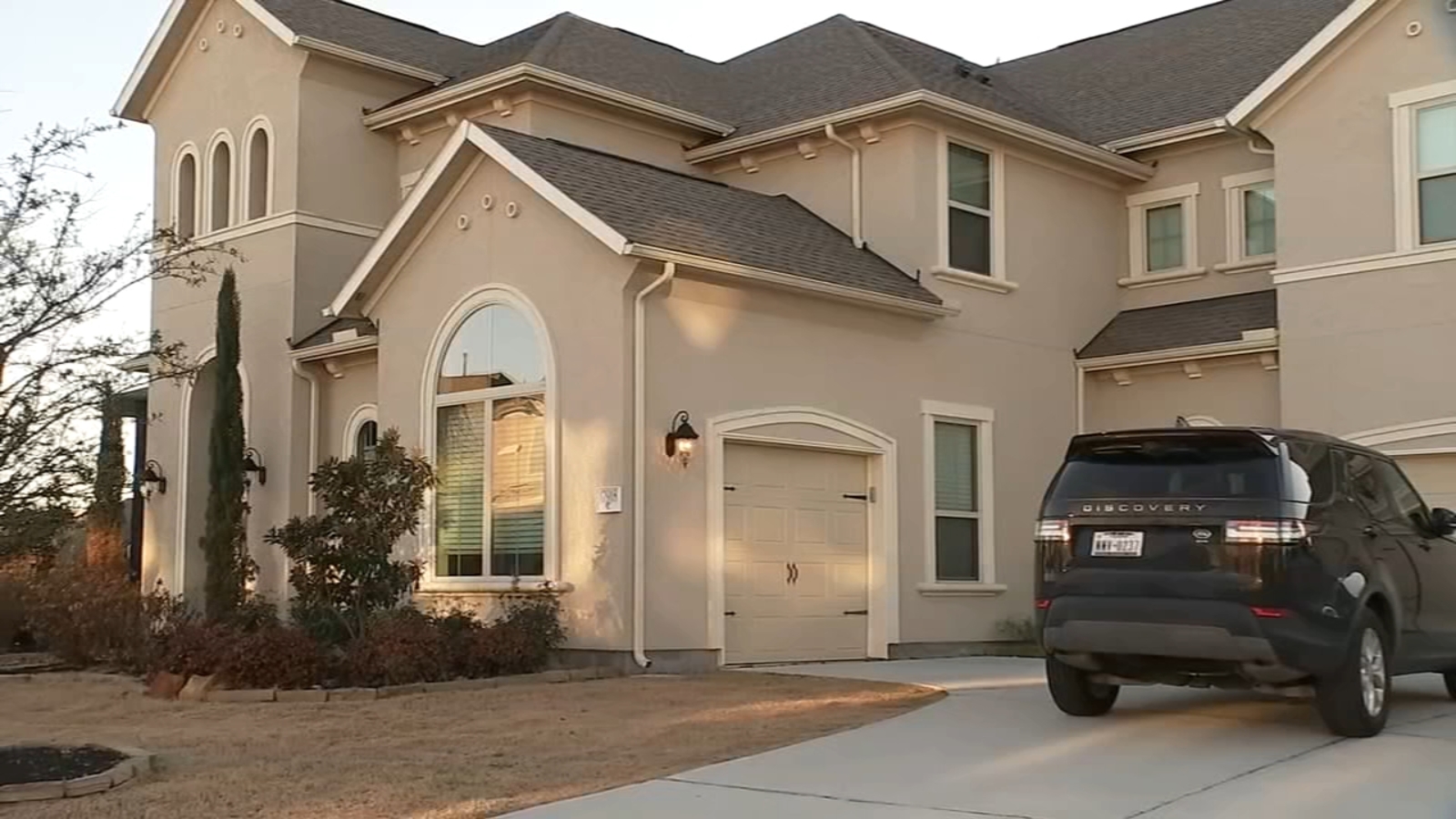 Why did you call her Bird? You know her? Do she still have any money left?

Remember the post I made last year about folks getting that money talking about it was free. Just wait it's going to be a lot of folks in the hood on cell block C. How you gonna file for a grant and didn't even know what it was for talking about you got a business. SMH

tierre said:
To all those people who misspent that money did they not think they wouldn’t get caught
Click to expand...

They not looking at the small fish. As an accountant, I discussed that money with several clients and associates (yes I got some, not much as only 3 employees including me). I stopped one from possible getting in trouble. One stated he could get that money and go to Vegas and double it. I said fine, as long as before you spend it, make sure you run it through your payroll. Another stated that they could use to pay off some loans. Again, not a specified use. Now, what many did not know was that the SBA would be later required to disclose who got money and the amount. So now, did a employee see that she got over a million dollars and still laid people off, which was the purpose of the program, to keep people on payroll. Did someone see her name and businesses and say...how did she get so much money seeing she only has 20 employees, which no way equates to getting that much money. I know as did one for a client that had 14 employees and his business only got app. $80,000.
You must log in or register to reply here.
Share:
Facebook Twitter Reddit Pinterest Tumblr WhatsApp Email Share Link
Top