One of the loudest voices urging Donald Trump's supporters to push for overturning the presidential election results was Steve Bannon. "We're on the point of attack," Bannon, a former Trump adviser and far-right nationalist, pledged on his popular podcast on Jan. 5. "All hell will break loose tomorrow." The next morning, as thousands massed on the National Mall for a rally that turned into an attack on the Capitol, Bannon fired up his listeners: "It's them against us. Who can impose their will on the other side?"

He ain’t in jail yet? 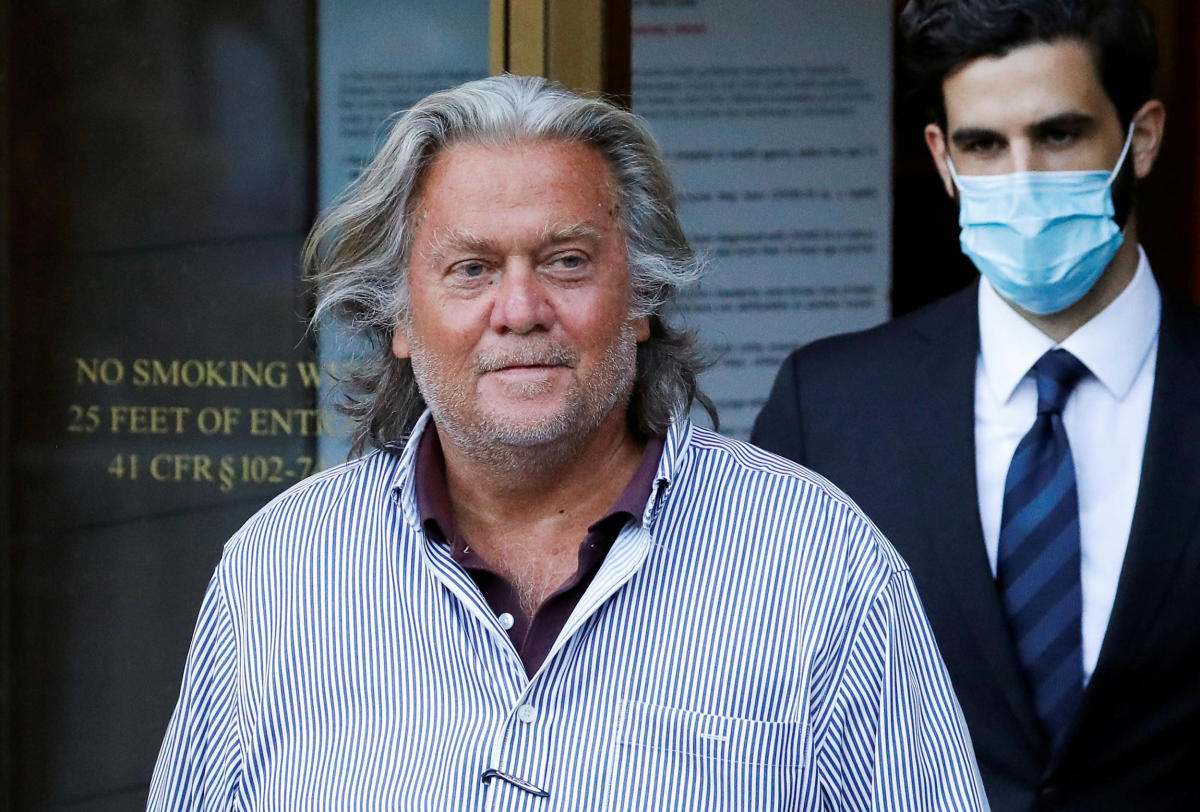 The indictment is a first: No one has been prosecuted for contempt of Congress when executive privilege was asserted.