‘Be interested, be curious, hear what’s not said’: how I learned to really listen to people 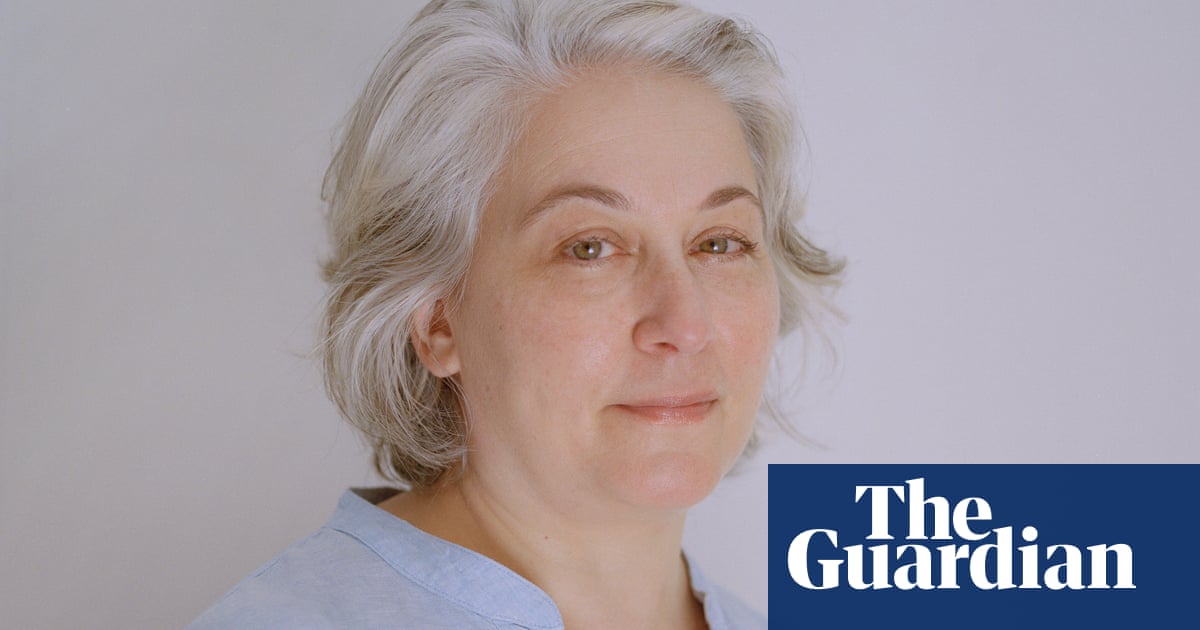 ‘Be interested, be curious, hear what’s not said’: how I learned to really listen to people | Annalisa Barbieri

When I was a young girl, a fabulous woman called Pam who lived opposite us would come to do my mum’s hair once a week. Pam was a retired hairdresser and beautician who had been taught partly by Vivien Leigh’s mother.

I knew this because I listened as she and my mother talked. My mum would sit under the stand hairdryer with wads of cotton wool curling out from under her hairnet to protect her ears from the heat, and Pam would talk and talk: about Margaret Thatcher (my mum wasn’t a fan); their early lives (Pam’s in Yorkshire, my mum’s in Naples); and about life up and down the London street where we all lived.

This arrangement started when I was about eight and continued until I left home aged 22. I would sit at the dining-room table reading the Woman’s Own problem pages, stealing the biscuits my mum had put out for Pam, all the while observing how, so often, neither woman really listened to the other. My mother would wait for gaps in the conversation so she could say, “Exactly”, and then launch into her own, often unrelated, anecdote. I saw all the information missed like dropped balls: wasted opportunities for further exploration. My father was rarely present at these meets, but on the occasions he was there, he’d raise one eyebrow towards me in a knowing look.