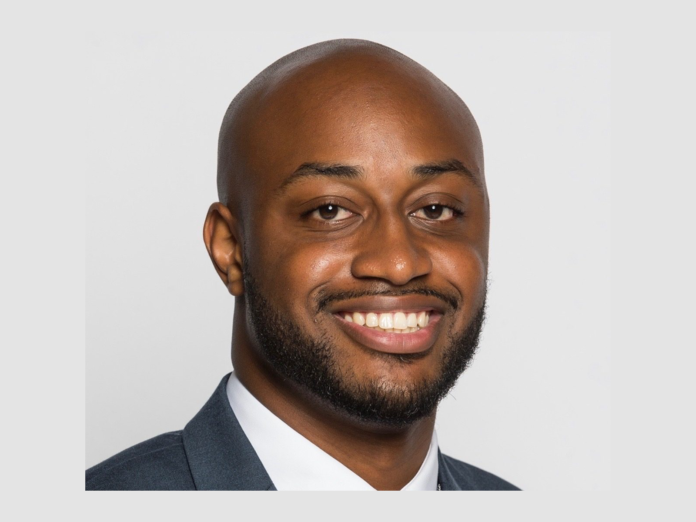 LORMAN, Miss. – Having won conference titles in the SWAC as an assistant coach, Landon Bussie was announced as the head men’s basketball coach at Alcorn State University on Thursday.

Bussie has spent the last six seasons at Prairie View A&M. Serving as an assistant coach, he was a part of a Panthers squad that won back-to-back SWAC regular-season titles in 2018-19 and 2019-20. PVAMU won the 2018-19 SWAC Championship, advancing to the NCAA Tournament. The Panthers were the top overall seed again in 2019-20, reaching the semifinals before the season was called off due to the COVID-19 pandemic.


“First, I’d like to thank my Lord and Savior Jesus Christ, without him, none of this is possible. I’d also like to thank Dr. [Felecia] Nave and Mr. [Derek] Horne for allowing me to be the next men’s basketball head coach of Alcorn State University. It’s a great day to be a Brave,” said Bussie. “This is a dream come true of mine. My goal is to bring back the winning tradition. I will recruit a significant amount of student-athletes to help build a powerhouse in the SWAC. I will also set a goal for myself to have a 100 percent graduation rate. Go Braves!”

Known as a superior recruiter, Bussie recruited the 2019-20 SWAC Player of the Year, Devonte Patterson. He also recruited and developed Gary Blackston, the 2018-19 SWAC Tournament MVP. Both Patterson and Blackston were BOXTOROW All-Americans.

Bussie worked alongside head coach Byron Smith, the back-to-back SWAC Coach of the Year winner in 2018-19 and 2019-20. They coached Dennis Jones, the 2018-19 SWAC Defensive Player of the Year.

“Coach Bussie’s drive and commitment to excellence is going to be key in taking our program back to the success that we’ve had in the past years,” said director of athletics Derek Horne. “Coach Bussie has experienced success at Prairie View, being back-to-back regular-season champions and also in his recruiting efforts. We’re confident that Coach Bussie will take us back to our winning ways.”

Before switching to the men’s side, Bussie was an assistant women’s coach at PVAMU for one year. He played a key role in the development of guard Jeanette Jackson, the 2014-15 SWAC Player of the Year, scoring and assists leader. while also finishing in the SWAC’s Top 10 in six statistical categories.

Prior to his time at PVAMU, Bussie spent four seasons at his alma mater, Xavier University of Louisiana. During that span, Xavier won three consecutive GCAC regular-season championships from 2012-14 and four straight appearances at the NAIA Championship Tournament from 2011-14. He coached eight All-Conference honorees.

“I challenged Athletic Director Horne with finding a leader who had a proven track record of winning, the ability to recruit top-notch talent and someone who could lead our student-athletes on and off the court. AD Horne exceeded my expectations through an exhaustive search that included more than 60 candidates. We have found the next member of the Brave family,” said Dr. Felecia M. Nave, University President. “I’d like to thank the men’s basketball team and its supporters for their patience, resiliency and support as we navigated through this search. I am excited to be a Brave and can’t wait to see what’s next.”

As a student-athlete, Bussie was a two-year letterman as a forward at Xavier University of Louisiana, graduating with a bachelor’s degree in psychology in 2010. He later earned a master’s degree in educational leadership in 2014.

Bussie is a graduate of Woodlawn High School and went on to play two seasons for Livingstone College of the CIAA (NCAA Division II) before transferring to Xavier.

Bussie is the son of Loretta Bussie and the late Gerald Bussie and has two siblings, brother, Gerald, and sister Asya. Asya was an All-American standout at West Virginia University before being drafted by the Minnesota Lynx as the 15th-overall pick in the 2014 WNBA Draft.