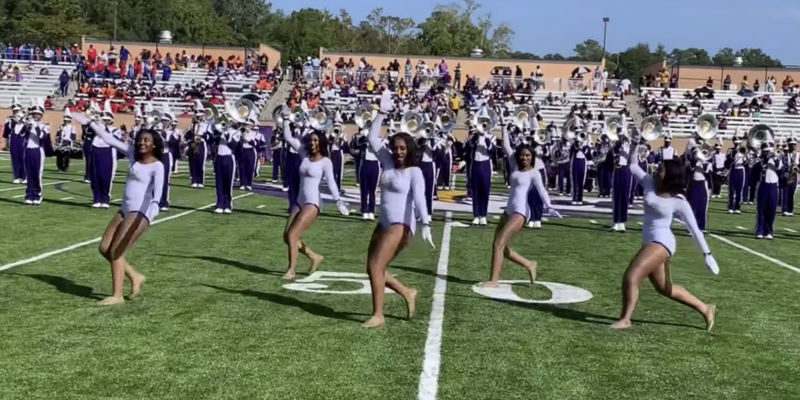 HBCU homecoming celebrations are in full effect throughout the country during the month of October.

So it shouldn’t come as a surprise if we happen to witness a plethora of halftime shows by HBCU bands that focus on themes of nostalgia that go back as far as the 1980s.


Week 7 provided with shows of nostalgia and then some.

Here are the top five halftime shows from Week 7.

FAMU’s football game vs N.C.A&T moved to Sunday due to Tropical Storm Nestor

By HBCU Sports6 days ago
Bands