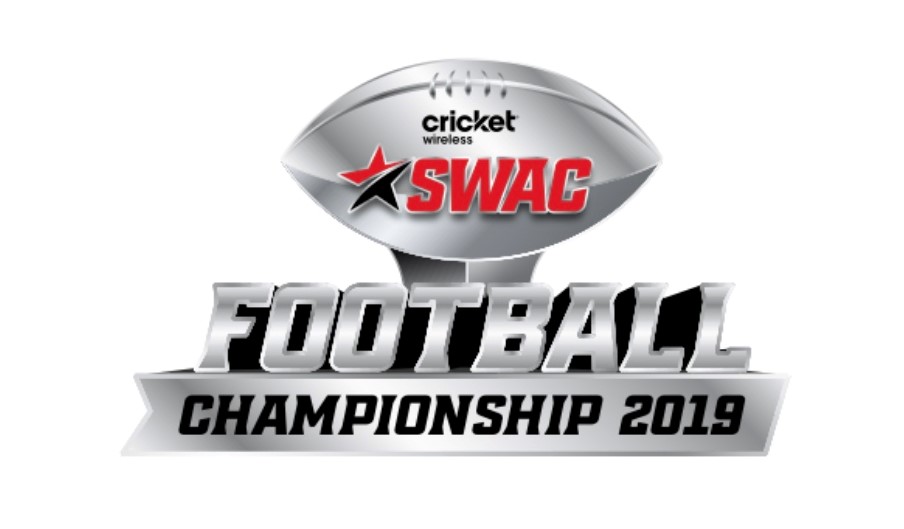 BIRMINGHAM, Ala.- The Southwestern Athletic Conference has announced that Cricket Wireless will serve as the title sponsor for the 2019 SWAC Football Championship game.


“Over recent months Cricket Wireless has consistently shown their unwavering support of the objectives, goals, and values of the Southwestern Athletic Conference and we feel that this partnership is a great combination that will significantly enhance our football title game along with all of our championship events.”

The 2019 SWAC Football Championship game is scheduled to be held on Saturday, December 7 at 3 p.m. at the home facility of the highest-ranked league team at the conclusion of the regular season. The game will also be broadcast live on ESPNU.