The first weekend of the college football season is always filled with hope, optimism, and pride. But for supporters of Mississippi Valley State, Alcorn State, and Jackson State the kickoff of the 2019 season didn’t go quite as planned, but hope does spring eternal.

The three programs did their best impersonations of the classic Clint Eastwood starring Spaghetti Western, “The Good, the Bad and the Ugly.”


The Good: The Mississippi Valley Delta Devils headed north to Nashville to take on the Tennessee State Tigers. Despite being a five-touchdown underdog, the Delta Devils on the road, showed they would be no pushover. MVSU played a spirited game against an opponent that had more talent and was playing at home. Despite being outgained by 200 yards in total offense, the Delta Devils forced Tennessee State to make more field goals instead of touchdowns, only to come up short on the scoreboard, 26-20.

The Delta Devils have nothing to hang their head about and should be ready for their next game against a winnable Lamar University on the road in Beaumont, Texas this Saturday. 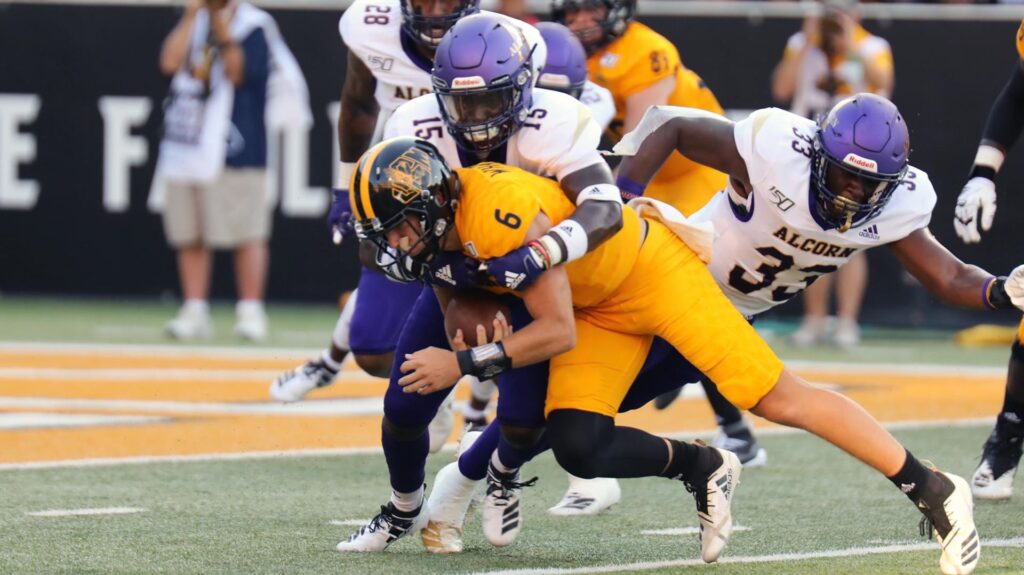 The Bad: Alcorn State, again facing their old head coach in Jay Hopson, headed across the state to Hattiesburg to tackle the Southern Mississippi Golden Eagles.

The Braves, expected by many to contend for another SWAC championship, were doomed right out of the gate due to special teams break downs at times during the game. USM’s Jaylond Adams returned the opening kickoff 89 yards for a score, immediately placing the Braves in a 7-0 hole. The Braves defense played respectably but was unable to get off the field on critical third downs situations. USM also benefitted from an Adams punt for a touchdown which was enough to keep the Braves at length.

Things should get a little easier Saturday for the Braves when they take on NCAA DII Mississippi College on the Reservation. 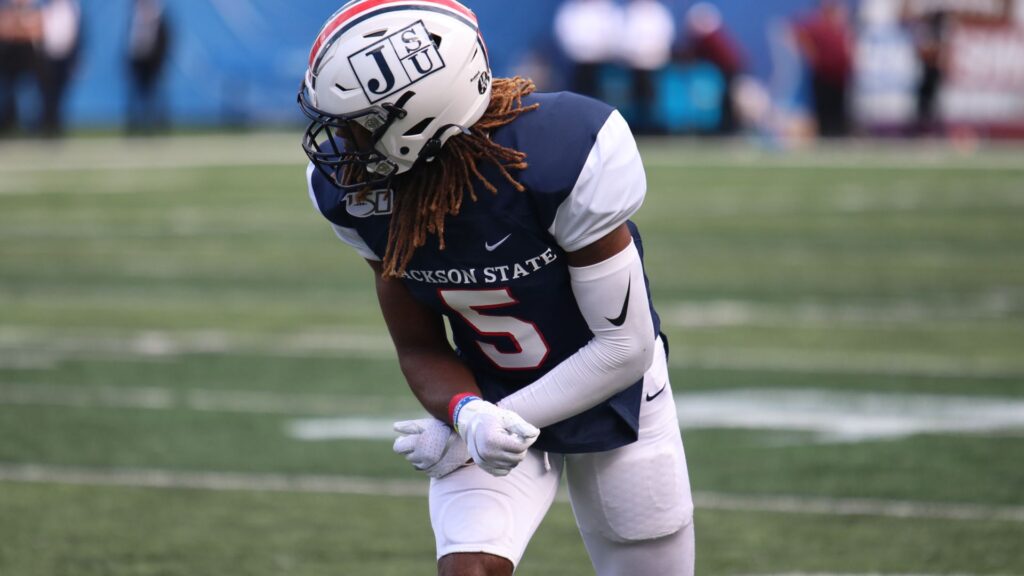 The Ugly: A game that began the first half as a defensive slugfest and few penalties, eventually turned into an offensive showdown in the second half of the MEAC/SWAC Challenge.

Jackson State traveled to Atlanta to face the Bethune-Cookman Wildcats in the 15th edition of the ESPN owned event. The Tigers, nearly doubling the Wildcats in offensive yards, could only manage to score three points in the first half. But in a tale of two halves, everything that could go wrong for the Tigers did in the second half. The Tigers suffered four critical turnovers that allowed a close ball game to get completely out of hand. Making matters worse, two of the turnovers were returned for scores by BCU. The other two turnovers set up eventual scores.

The most interesting moment of the game was when the Jackson State mascot got flagged for an unsportsmanlike conduct penalty. The frisky and overly excited feline got a bit too exaggerated celebrating Jaylon Jones’s touchdown pass to Warren Newmen. That may be a first for college football.

On a positive note, JSU may have found a quarterback in Jones. The freshman looked poised and has a big arm.

Jackson State travels to Mobile, Ala. next week to face the South Alabama Jaguars.

With week one in the books, it’s time to look forward to the next set of Spaghetti Western battles; this time called, “Gunfight at High Noon.”

By HBCU Sports2 hours ago
Football