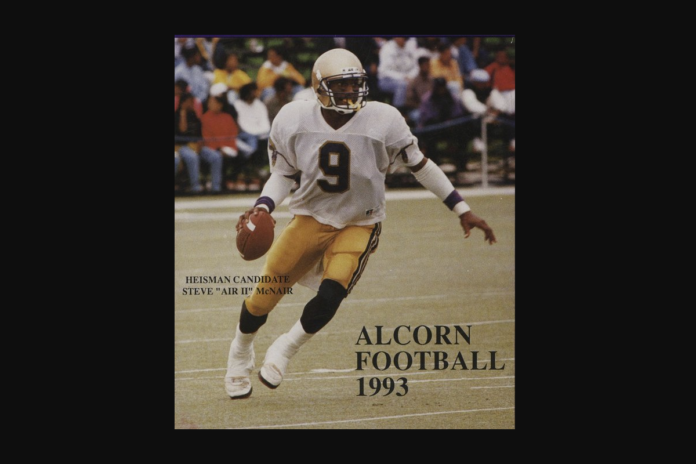 So, who is college football’s greatest quarterback?


The question, which has resulted in a national debate, comes on the heels of a comment made by former Ohio State football coach Urban Meyer when he said Clemson quarterback Trevor Lawrence was “the best quarterback ever.”

Tuesday, during a segment on ESPN’s First Take, Spears said, “I have never seen a better college football player than Steve “Air” McNair.”

Not a bad choice.

Who get’s your vote? pic.twitter.com/dY0vazALT0

Is Steve McNair the greatest quarterback ever? Provide your answer using the poll below.

The poll closes Thursday at midnight.