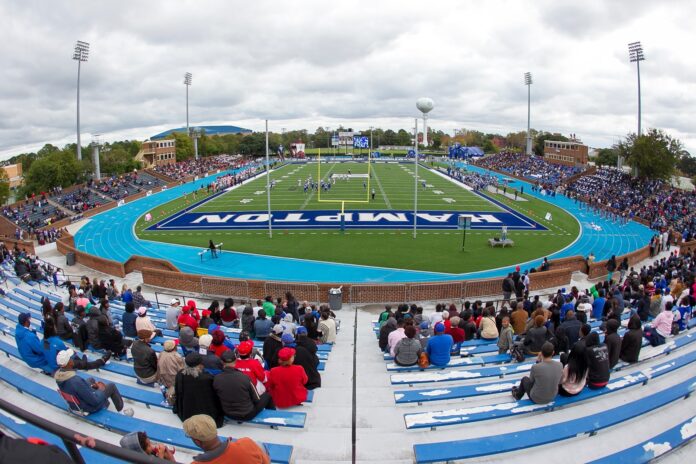 The news was first reported by The Daily Press in Newport News, Virginia.


Francois enrolled as a graduate student and will be immediately eligible to play for the Pirates this season.

Francois was a two-year starter at Florida State before he was dismissed from the team in February after he was accused of domestic abuse by his former girlfriend.

“It’s a blessing to be here,” Francois told The Daily Press. “Coming to a smaller school like this, it gives me a chance to focus.

“I was in the spotlight at Florida State, but coming to Hampton, it gives me the opportunity to be in a more family-oriented program. In a smaller atmosphere, I can focus on my schoolwork and stay out of trouble.”

In 25 college appearances at FSU, Francois threw for 6,291 yards and 36 touchdowns.