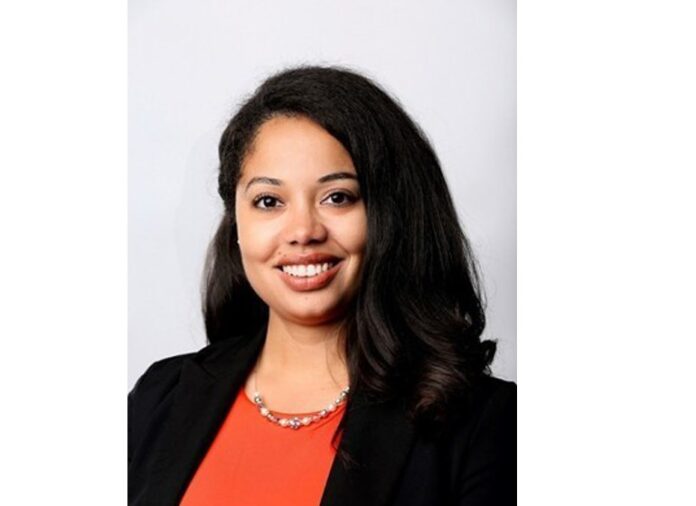 The senior woman administrator is the highest-ranking female in the athletics department promotes representation of women in the leadership and management of college sports.


“It means a great deal to me to be named FMU’s Deputy Athletics Director and Senior Woman Administrator,” said Mansfield. “I am excited to join the Lions family and for the opportunity to partner with the Miami Gardens community to make a positive impact on the lives of scholar-athletes at Florida Memorial.”

As the Deputy Athletics Director/Senior Woman Administrator, Mansfield will be a member of the athletics senior leadership team with responsibility for external areas including communications, marketing, promotions, and development. She will have direct oversight of several athletic programs and employees, as well as providing vision and leadership to advance the athletic department’s fundraising efforts, including major gift planning and premium seating, with a concerted focus on building the donor base and engaging contributors.

Mansfield joins the Lion family after serving the Director of Communications at the LEAD1 Association, which represents the athletics directors and programs of the NCAA Football Bowl Subdivision (FBS).

While there she helped expand the LEAD1 brand and influenced how the rules of college sports are enacted and implemented by building goodwill with LEAD1 constituencies (NCAA, conference commissioners, policymakers) and utilizing executive communications and governmental outreach.

Mansfield has over 10 years of experience in college athletics and higher education and has worked in all three subdivisions of NCAA Division I athletics.

“I am very excited to add Chevonne to our administrative team. She brings a wealth of experience from all levels of athletic administration,” said Director of Athletics Ernest T. Jones. “She will help enhance and build stronger communication relationships in our community as well as leading the way to long-lasting sponsorship development for the athletic department.”

Mansfield said, “I appreciate the support of President Hardrick, (AD) Jones, and all who were involved in this process for their tremendous belief in me.”

Before joining LEAD1, she spent four years as Communications Director for the American Athletic Conference while also serving as the primary basketball communications contact. While at The American, Mansfield worked with member institutions to ensure proper usage of the conference brand.

Mansfield spent nearly three years at the Southeastern Conference (SEC) as the Assistant Director of Media Relations during a pivotal time of transition when the league expanded and added Missouri and Texas A&M, announced the creation of the SEC Network and was instrumental in the formation of the College Football Playoff (CFP).

Her career in athletics began at Howard University as the Assistant Director of Sports Information. She spent three years there before joining the Southwestern Athletic Conference (SWAC) as Assistant Director of Communications. During her time at the SWAC, she helped reshape the perception and image of one of the nation’s oldest conferences and served as the sport administrator for women’s soccer, men’s tennis, and women’s tennis.