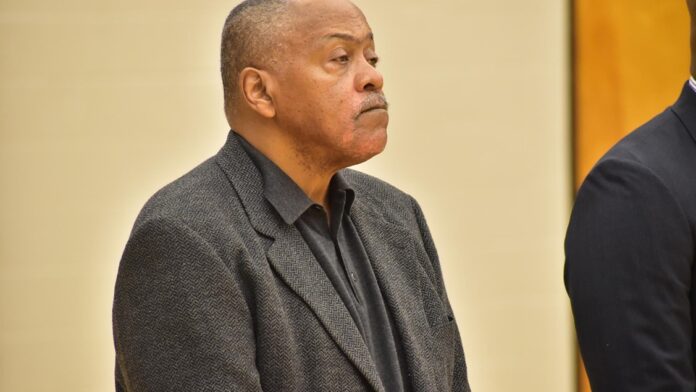 TUSKEGEE, Ala. — The Tuskegee University Department of Athletics announced on Tuesday that it has chosen not to renew the contract for men’s head basketball coach Jerry Dunn. A national search will begin immediately to identify his successor.

“We thank Coach Dunn for his leadership of Tuskegee’s men’s basketball team and wish him well in his future endeavors,” commented Director of Athletics Willie Slater.

Dunn, who spent five seasons at the helm of the program, led the Golden Tigers this past season to a 13-15 overall record — finishing 8-10 in the Southern Intercollegiate Athletic Conference (SIAC). He concludes his Tuskegee coaching career with a 52-87 record and two winning seasons: 2014 and 2015. Last season, Dunn coached All-SIAC forward Myles Thomas, who led the team in scoring at 14.6 points per game.