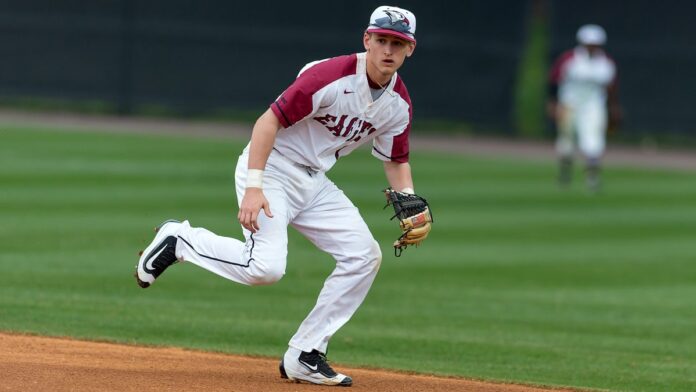 All awards were voted on by the conference’s head coaches and sports information directors.

Lawson leads the MEAC in both ERA (1.85) and opponents’ batting average (.196) in 2019, the only pitcher in the conference rankings with a sub-2.00 ERA and an opponents’ average under .200. In 78.0 innings pitched this season, Lawson has 97 strikeouts – which is tied for the MEAC lead and tied for 32nd nationally – and he has struck out a MEAC-best 40 batters looking. Tied for second in the MEAC with seven wins, Lawson has only allowed 27 runs (16 earned) all season – both MEAC bests. His 1.85 ERA is also 18th-best in the NCAA.

Miller ranked 23rd in the nation in strikeout-to-walk ratio in his rookie season at 5.83, and his 73 strikeouts were the fourth-most in the league. The three-time MEAC Rookie of the Week had a 3.15 ERA in 2019, fifth in the MEAC, and recorded six wins in 12 starts (17 appearances overall) and also ranked fifth in the conference in earned runs allowed with just 25. In 71.1 innings pitched this season, Miller only walked 13 batters.

Shumate led the Spartans to the Northern Division regular-season crown – their fourth in the last five seasons – at 17-7 in league play after Norfolk State was picked to finish second this year. Norfolk State won 10 of its last 12 conference games, and the Spartans have won 14 of their last 21 overall.