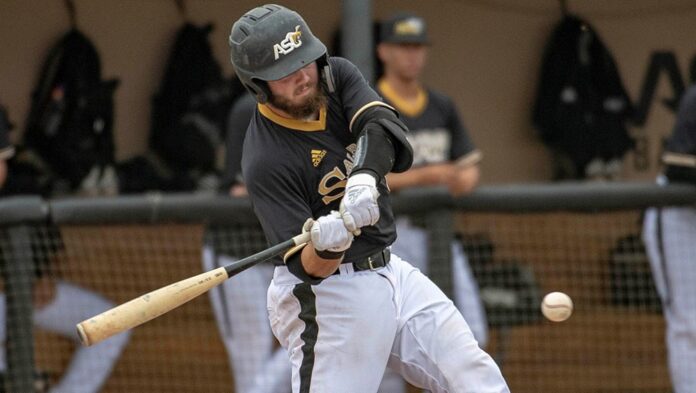 BIRMINGHAM, Ala. – The Southwestern Athletic Conference announced the 2019 SWAC Baseball Tournament field, with Southern and Alabama State heading into the postseason with respective number one seeds.

The Jaguars (18-6 SWAC) completed one of the best year-to-year turnarounds in recent league history, going from last place in the Western Division in 2018 to division champion this season. Grambling State (16-8), the 2018 tournament runner-up will receive the West’s No. 2 seed. Defending tournament champion Texas Southern (13-11) enters as the No. 3 seed in search of a three-peat and fourth title in five seasons. Prairie View A&M (9-14) received the No. 4 seed.


Alabama State (18-5) will be the top seed in the Eastern Division for the second-straight year and eyes its second title in four seasons. Jackson State (15-9) earned the No. 2 seed, and Alcorn State (7-16) received the No. 3 seed. By virtue of two programs in the Eastern Division being ineligible for postseason play, the league took the top eight eligible teams, with Arkansas-Pine Bluff (3-19) rounding out the tournament field.

The 2019 SWAC Baseball Tournament runs from May 15-19 at Wesley Barrow Stadium in New Orleans, with May 18 serving as an “if necessary” date to determine a second championship game competitor. The opening-round matchups are as follows: