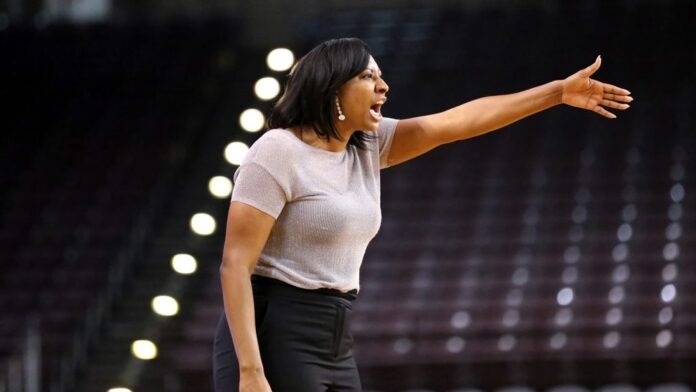 Hayes-Perry compiled a 115-73 record in six seasons as the head coach of the Lady Tigers. She guided the team to their first-ever Southwestern Athletic Conference tournament championship and first-ever NCAA Tournament appearance in 2017.


The Lady Tigers advanced to the postseason beyond the SWAC Tournament in four of Hayes-Perry’s first five seasons as TSU’s head coach. She guided the Lady Tigers to back-to-back WNIT appearances in 2014 and 2015.

In 2018, TSU became the first women’s basketball team in SWAC history to host a postseason game beyond the SWAC Tournament, when the Lady Tigers hosted Weber State in the first round of the Women’s Basketball Invitational.

“I want to thank Coach Hayes-Perry for her service at Texas Southern University and her dedication to the women’s basketball program,” TSU Vice President for Athletics Kevin Granger said. “On behalf of the department, I wish her well on her future endeavors.”

A national search for Hayes-Perry’s replacement is already underway.