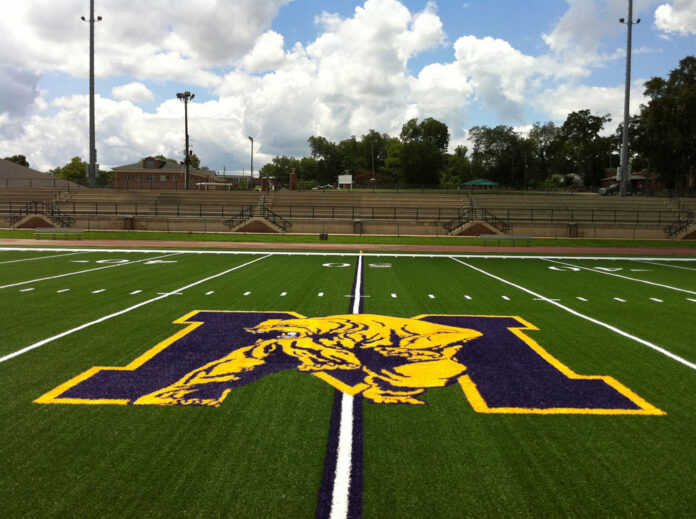 The Golden Bears will play four home games, renew dormant rivalries with two schools, and battle one school for the first time. Miles athletics director and head coach Reginald Ruffin said the schedule provides for some entertaining contests for the home fans while supplying some tough road opponents to test the defending SIAC champs.

“Our schedule for this year gives us some early tests. We’ll need them because our conference schedule starts sooner so we’ve got to be ready right out of the gate,” Ruffin said. “We’ve got the Prince Hall Americanism Classic for another year, which has been big for Miles College and a different homecoming opponent for the first time in a few years. So we’re really excited about who we have on our schedule.”

Miles will open with a road trip to Fort Valley State to take on the Wildcats on Sept. 7. The Golden Bears will play their first game at Albert J. Sloan-Alumni Stadium on Sept. 14 when they host Morehouse for the Prince Hall Americanism Football Classic. On Sept. 21, Miles will take its first-ever trip to Rollo, Mo. where they will face Missouri S&T. The Miners, who are in the Great Lakes Valley Conference, went 10-1 last season.

Week four will pit Miles against Lane at Sloan-Alumni Stadium for the first SIAC contest of the season on Sept. 28. The Golden Bears will then play consecutive weeks against Eastern Division teams. Miles will host Clark Atlanta for Homecoming on Oct. 5 before heading to Benedict on Oct. 12.

The final regular season game at Sloan-Alumni Stadium is Nov. 2 against Kentucky State before Miles concludes the regular season with a trip to Tuskegee to take on the Golden Tigers on Nov. 9. The SIAC Championship Game, pitting the winners of the Eastern and Western Divisions would take place at the home of the West Division winner on Nov. 16.