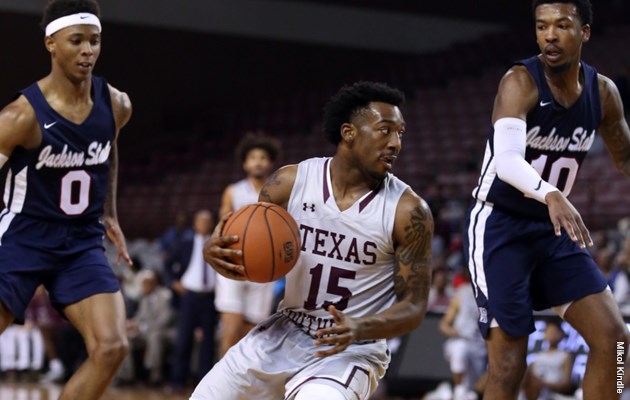 HOUSTON – The Tigers of Texas Southern University will face the Green Bay Phoenix in the semifinal round of the CollegeInsider.com Tournament.

The game will be played Tuesday, April 2, at Green Bay’s Kress Center. Tipoff is scheduled for 8 p.m.

The Tigers reached the semifinal round after defeating Louisiana–Monroe 108-102 in triple overtime Thursday. The Tigers have won three consecutive road games during the CIT.

Green Bay reached the semifinal round with an 80-65 win over Cal State–Bakersfield on Friday.

Hampton and Marshall will face off in the other CIT semifinal game.