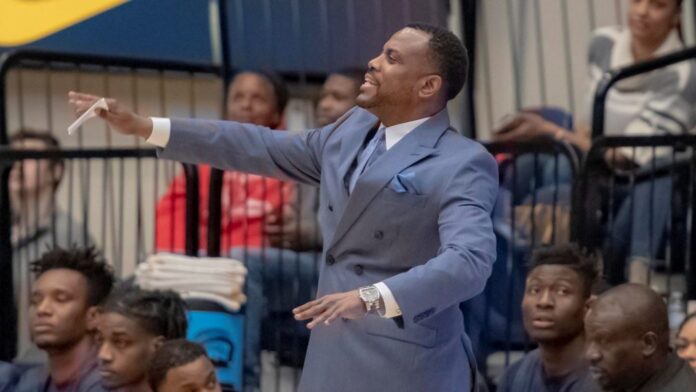 “I wish to thank Coach Nickelberry for all he has done to advance the Howard University men’s basketball program,” said Davis. “When Coach Nickelberry took over our program nine seasons ago, he inherited a program that was facing academic and NCAA issues and provided a foundation for success, both on the court and in the classroom. That foundation has resulted in the best academic performance the program has had in years and success on the court that has brought the program back to contending for MEAC championships.”


This past year the Bison recorded 17 wins and participated in the College Basketball Invitational, its first postseason berth since 1992. During his second stint on the Hilltop, Nickelberry recruited five players who would earn MEAC Rookie of the Year or Player of the Year honors (including James Daniel, Charles Williams, and RJ Cole); as well as seven All-Conference selections; and over 45 Academic All-Conference selections.

“Coach Nickelberry has laid a strong foundation for the future success of Howard men’s basketball, I sincerely wish him all the best as he pursues other opportunities in his career,” said Davis.

“I am blessed to have had the opportunity to serve as head coach at Howard University,” said Nickelberry. “I am truly grateful for the opportunity and am proud of what we have been able to accomplish. To see how far we took this program that had suffered so much is a credit to our student-athletes and staff who worked so hard to allow the Howard community to once again be proud of its basketball program. I feel now is a good time to take on my next coaching challenge.”

A national search for the next head coach will begin immediately.