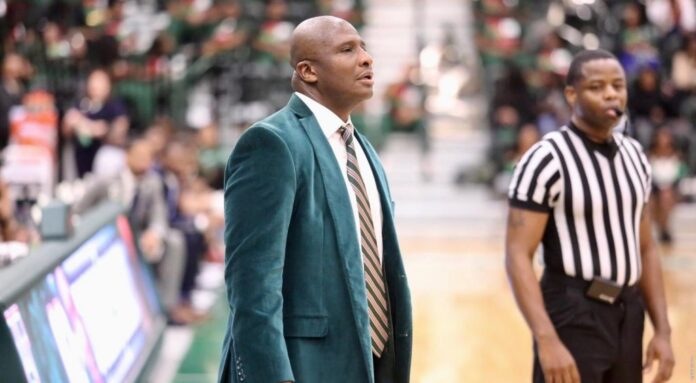 “We would like to thank Coach Andre Payne for his service to the University and wish him the best in his future endeavors,” said Dianthia Ford-Kee, MVSU’s Director of Athletics. “The search for a new head coach will begin immediately.”