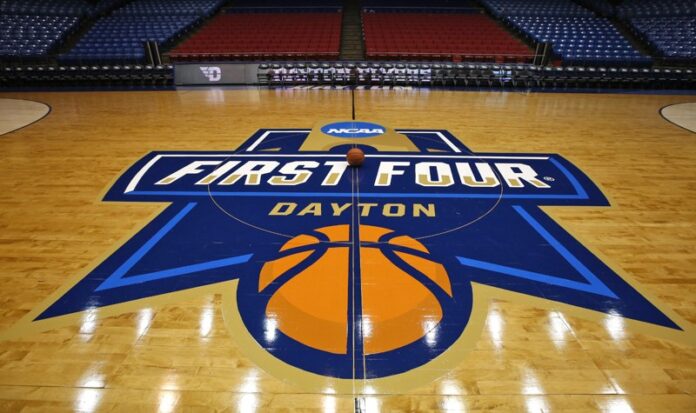 In 2018, Maryland Baltimore County better known as UMBC became the first No. 16 seed to topple a No. 1 seed since the NCAA Tournament expanded beyond the 32-team field.

This year, the four 16 seeds that make up the field of 68 — one representing the SWAC (Prairie View) and one on the MEAC side (North Carolina Central) — are in the position that UMBC was in one March Madness ago — with a chance to do the unthinkable.

Can either one or both, accomplish the feat, though?

Not according to Washington Post sports reporter Neil Greenberg, who does not favor Prairie View or NCCU beating the No. 1 seed if they advance past the First Four.

Here is how Greenberg assesses the Eagles chances against Zion and Duke:

“If North Carolina Central prevails, the Blue Devils will have the honor of dispatching the 303rd best team in the nation, according to Pomeroy’s ratings. In fact, it is quite possible the Eagles beat themselves: they turn the ball over 23 percent of the time on offense, the 11th highest rate among Division teams, giving Duke extra possessions that could cause an avalanche of points against.”

The Panthers, you would figure, have a more favorable matchup against Gonzaga if that tilt happens (see Southern-Gonzaga in 2013). But this Gonzaga team is better, and at one point, was the No. 1-ranked team in the country for several weeks.

Greenberg does believe Prairie View has a shot. A 0.2 percent chance. Still a chance, though.

“Prairie View will appear in the NCAA tournament for the second time in the school’s history but a lack of size (average height is 75.2 inches, seventh-smallest in Division I) and an inability to shoot (49 percent effective field goal rate, 263rd) will not bode well for them this time around.”

The odds, as in most every NCAA Tournament, are heavily against HBCUs outside of the play-in game. But there is a sliver of hope — albeit small — that the Eagles or Panthers can create March Magic.