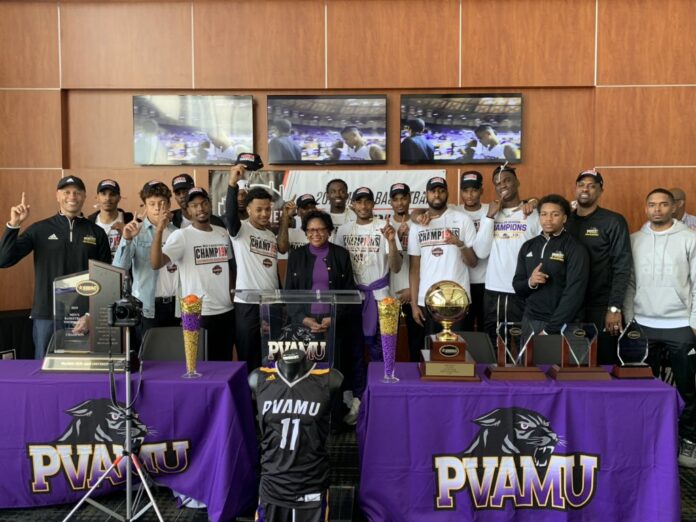 The Panthers (22-12) will face Fairleigh Dickinson (20-13) of the Northeast Conference in the NCAA’s First Four game in Dayton.

The @PVAMUPanthers will play in the First Four in Dayton, Ohio against Fairleigh Dickinson. If PVAMU wins they will move on to face West Region no. 1 seed Gonzaga @marchmadness #SWACBKB19 pic.twitter.com/nYjm70kz6O

The winner of that contest will face No. 1 seed Gonzaga in the West Region on Thursday.