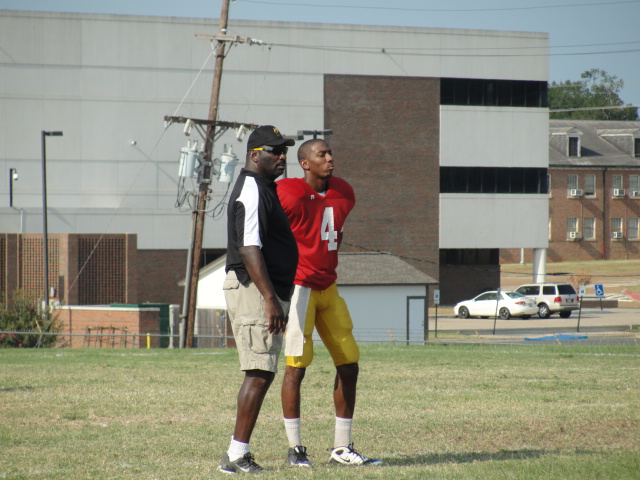 According to an NFL Network report, Williams, who is 26 and the son of Super Bowl MVP Doug Williams, was promoted as an offensive quality control coach on Wednesday.

This is cool: The #Saints have hired DJ Williams, former Grambling QB, as an offensive quality control coach working in the QB room. DJ is the son of #Redskins Senior VP of Player Personnel Doug Williams and an impressive young coach.

Before the promotion, Williams worked with the Saints organization as an intern.

“I take my hat off to Sean Payton and the Saints for allowing him to intern the last two years,” said Doug Williams to the Advocate. “He busted his behind the last two years. Like I always tell D.J. when you work hard and you’re passionate about what you do, somebody is going to see it. I think Sean recognized D.J. had been working hard and gave him an opportunity.”