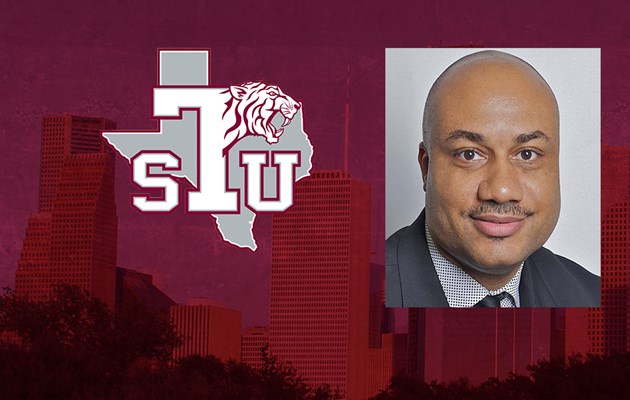 HOUSTON – Texas Southern University’s Board of Regents opted to remove the interim label from Vice President of Athletics Kevin Granger on Friday.

At their meeting on Friday, the Board approved a three-year contract for Granger, who had been serving as the interim Vice President of Athletics for most of the academic year.

“It’s a great honor for me to get this opportunity,” Granger said in a statement. “This is a school where I grew up, a school I love, and shed blood, sweat and tears for.”

Granger took over the position from Dr. Charles McClelland, who left to become the commissioner of the Southwestern Athletic Conference.

“To gain the trust of [TSU President] Dr. Austin Lane, and for him to have the confidence in me to continue the program that Dr. McClelland left behind means a lot to me,” Granger said.

A TSU alumnus, Granger led the Tigers basketball team to two SWAC championships and two NCAA Tournament appearances in 1994 and 1995. His No. 10 jersey was later retired by the program.