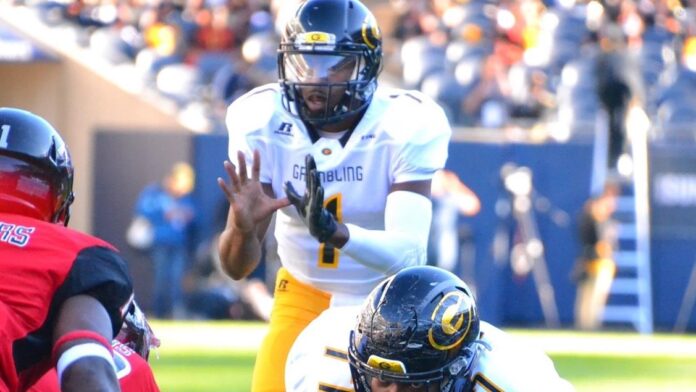 Former Grambling State quarterback Devante Kincade has found a home in the CFL.

Kincade, who led Grambling State to SWAC and Black College National Championships, signed a contract with the Hamilton Tiger-Cats after spending parts of last season on the team’s practice squad.

Thank you @Ticats for the opportunity to do something I love !!🙏🏽🧘🏽‍♂️ #LetsWork pic.twitter.com/i5Gq2Jbp35

In two seasons with the Tigers, Kincade threw for 6,011 yards with 56 touchdown passes and 11 interceptions, rushed for 811 yards on 228 carries with 12 rushing touchdowns, and earned SWAC Offensive Player of the Year both years. Kincade also led the Tigers to the 2016 Celebration Bowl title as a junior.

Kincade joins former Southern wide receiver Mike Jones as the only HBCU members on the team.