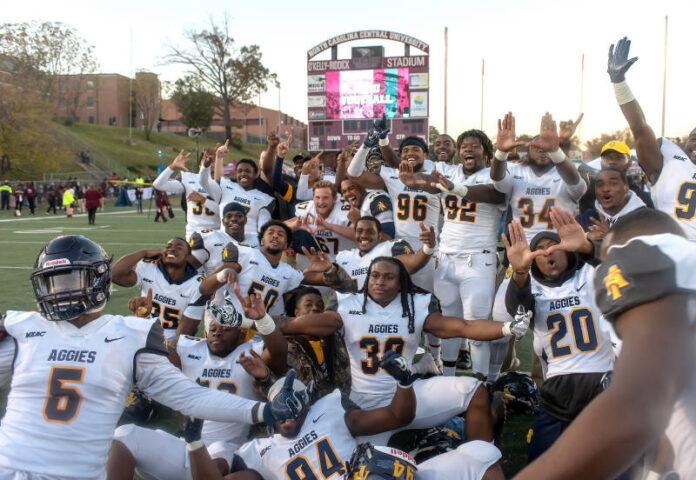 The perennial best team in the FCS and the top Black College Football program in the country over the last half-decade will finally meet on the field.


The one-game contract is slated for Sept. 19 inside the famed Fargo Dome.

North Carolina A&T finished the 2018 season with a 10-2 record and secured its second consecutive Black National Championship after a win over Alcorn State in the Celebration Bowl last month.

NDSU won its seventh FCS national championship in eight years after finishing the 2018 season 15-0 that was capped off by a 38-24 win over Eastern Washington in the Division 1 championship game.

Since 2011, NDSU and North Carolina A&T are a combined 181-32 with ten total national titles during that span.