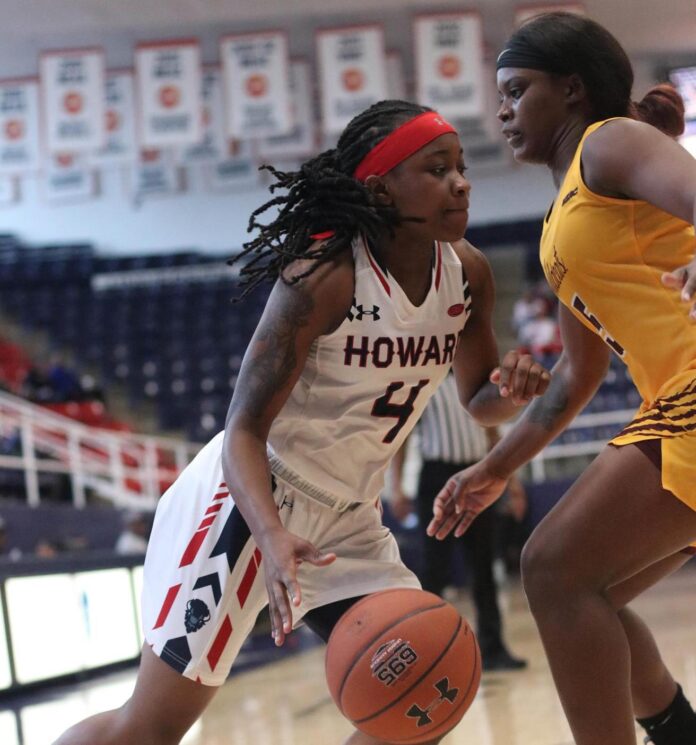 PRINCESS ANNE, Md. – Maryland Eastern Shore outscored North Carolina Central 22-11 in the fourth quarter on Saturday in the W.P. Hytche Athletic Center to win 59-49 and improve to 3-0 in MEAC play.

BALTIMORE, Md. – An 11-point second-quarter lead by Coppin State was not enough to carry the Lady Eagles to victory, as a dominant third quarter by Norfolk State delivered the Spartans to a 68-63 win at the Physical Education Complex.

TALLAHASSEE, Fla. – Jalea Gray and Henaiya Moton each had 12 points for Savannah State in the Lady Tigers’ 64-60 win over Florida A&M on Saturday in the Al Lawson Center.