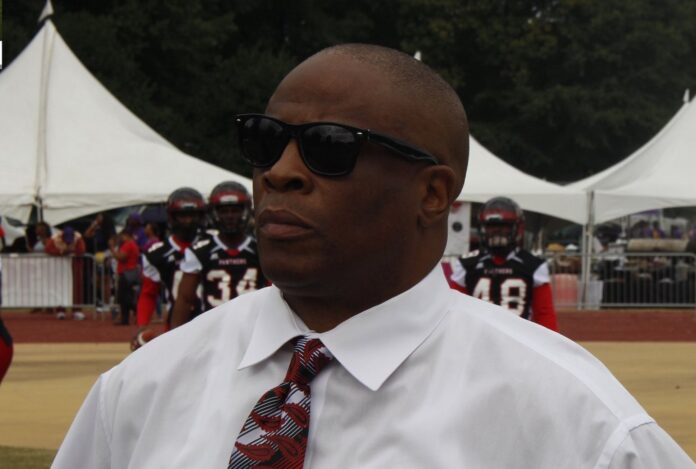 After finishing the 2018 season with a 3-7 record, Clark Atlanta University has decided not to retain Kevin Ramsey as the head football coach, according to the Atlanta-Journal Constitution.

Ramsay, released by the school on Friday, went a combined 13-26 since he took over the football program in 2015.


“I’d like to thank Coach Ramsey for his service to Clark Atlanta University Athletics and the CAU Football Program,” Athletics Director Lin Dawson said in a statement released by the school Friday. “We appreciate his work to develop student-athletes during his time here and wish him well in his future endeavors.”

Dawson said that the assistant coaches will remain during the transition and will have the opportunity to interview for the head coaching position.