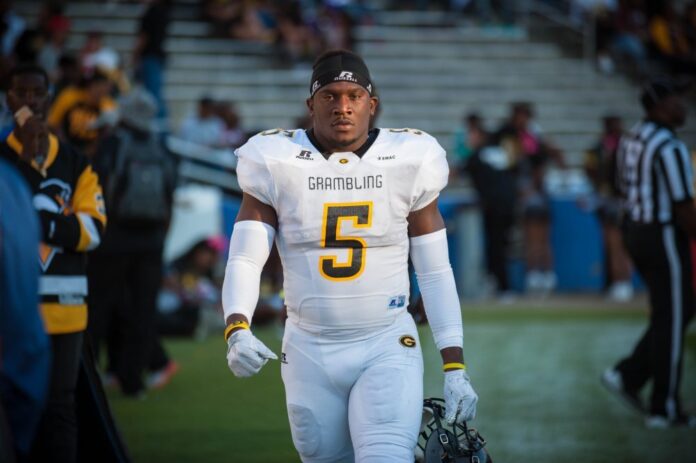 Bowie State quarterback Amir Hall and Texas Southern wide receiver Bobby Hartzog were the top vote-getters as 34 players were selected to the 12th annual BOXTOROW All-America Team. BOXTOROW has administered the All-America team since 2007, and the voters are comprised of media members from around the nation that cover HBCU football.

Hall was selected to the team for the second straight year after leading Bowie State to a 10-3 record, its first-ever CIAA championship and a win in the first round of the NCAA Division II playoffs. Hall became the CIAA’s all-time leading passer, as he finished the season completing 65 percent of his passes for 4,152 yards and 31 touchdowns. He also rushed for 445 yards and seven touchdowns.

Hartzog was selected All-SWAC First Team and averaged a league-leading 127.5 receiving yards per game. He caught 56 passes for 1,020 yards, seven touchdowns and averaged 18.2 yards per reception.

Twenty teams are represented as Alcorn State and North Carolina A&T lead all teams with six selections a piece. North Carolina A&T defensive lineman Darryl Johnson was tied for the most votes amongst defensive players. Johnson, a repeat BOXTOROW All-American who was also named MEAC Defensive Player of the Year, leads the MEAC with 10.5 sacks and 18.5 tackles for loss.