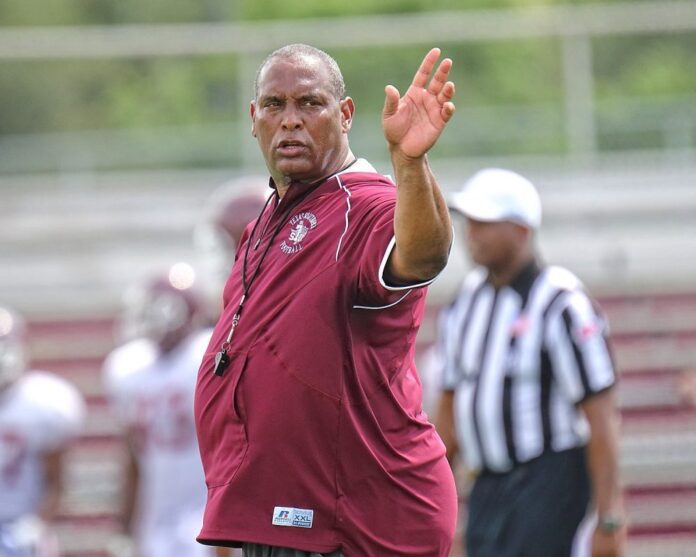 The Michael Haywood era at Texas Southern is reportedly coming to an end.

As first reported by Mark Berman of Fox 26 Houston, Haywood is expected to resign today after meeting with Texas Southern officials.

Under Haywood, the Tigers went 2-9 in 2018 and 8-25 overall in three full seasons. In the SWAC play, TSU never won more than four games in a year since Haywood’s first season in 2016.

Haywood was hired as the head coach at Pittsburgh but was fired nearly three weeks later after being charged on domestic battery allegations. Those charges were dropped after Haywood underwent a pre-trial dismissal hearing.

Ironically, Haywood took over for former TSU head coach Darrell Asberry who resigned after a 12–31 record in  four years at TSU.