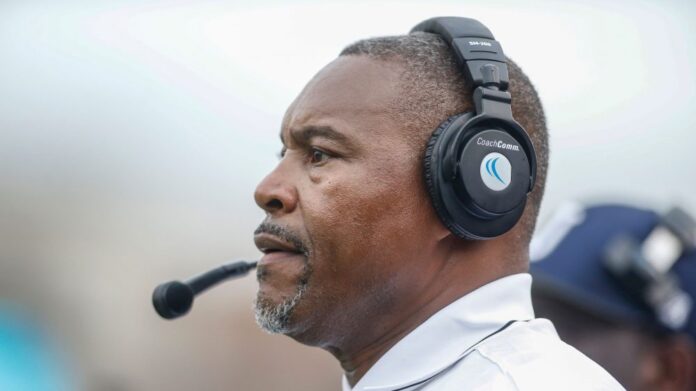 But that has stopped him stating his case to remove the interim tag.

“There is nothing concrete yet,” Hendrick said Monday during the weekly SWAC coaches teleconference. “I would like to have the opportunity to be.”

After JSU fired then-head coach Tony Hughes in October, Hendrick led the Tigers to a 2-1 record and within one game of winning the SWAC Eastern Division championship before falling in the regular season finale to Alcorn State last Saturday.

Before his three-week stint as head coach, Hendrick orchestrated a defense that ranked in the top 5 in the SWAC.

Hendrick, who has been a college coach in the FBS and FCS in some capacity for 37 years, said he plans to meet with Jackson State athletic director Ashley Robinson after the Thanksgiving holiday to discuss his future with the program.

For now, still working under the interim label, Hendrick plans to hit the recruiting trail.