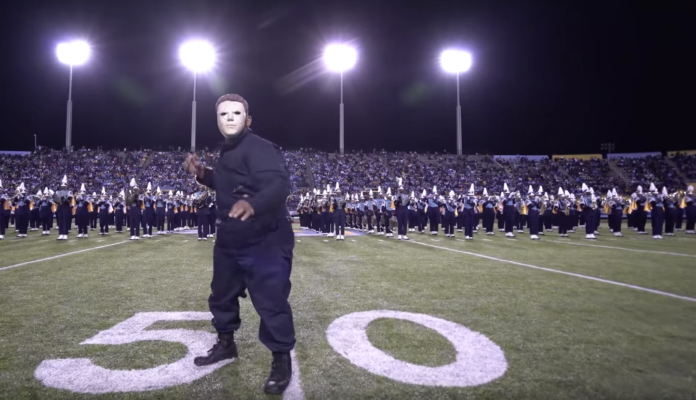 Transitioning from the pink month of October in recognition of National Breast Cancer Awareness Month, we’re likely to witness several HBCU homecoming celebrations from campus to campus as we move into November.

But there were still two significant events that were front and center heading into Week 9.


One was the 77th Magic City Classic between Alabama A&M and Alabama State. The other was the annual heated petty fest between Jackson State and Southern University, popularly known as ‘The BoomBox Classic.’