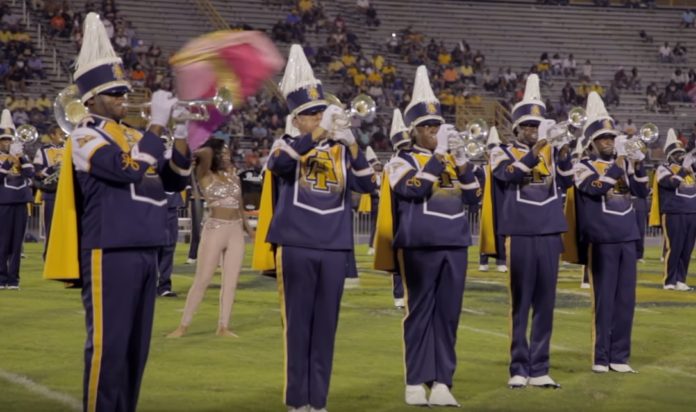 In a review of the first half of the 2018 HBCU marching band season, the staff concluded that there needed to be an overhaul in the midseason rankings compared to the preseason list.

As subjective as these rankings may be, we concluded that some bands performed as expected, some that showed better than expected, and some who didn’t quite play as expected.

The bands from Norfolk State, Alcorn State, Grambling, and Arkansas-Pine Bluff moved up in the rankings, while the bands from Southern, Prairie View A&M, Miles College, and Alabama A&M dropped in rankings.