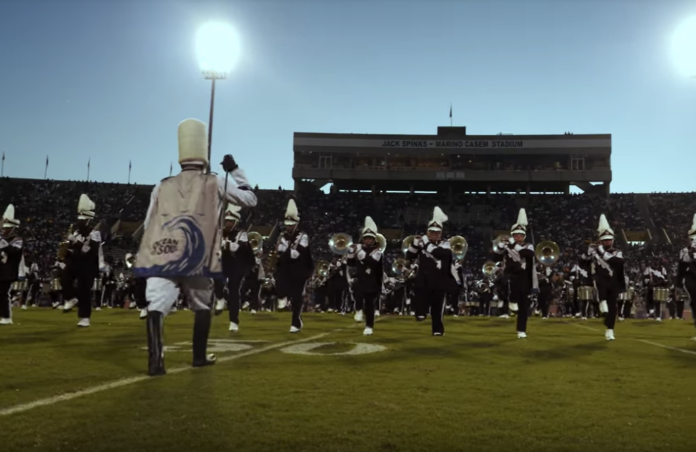 There is no other way to say it. Week 3 sucked.

Hurricane Florence impacted the lives of millions of people living on the East Coast.


And as a result, there were numerous school closings, which ultimately and rightfully led to the cancellation of football contests; therefore reducing the number of halftime shows that we likely would have enjoyed.

Our thoughts and prayers are with those in the Carolinas trying to recover from the devastation that resulted from the hurricane.

Nevertheless, there was still some notable halftime performance that caught our attention and made the list.

Here are the top five HBCU halftime shows from Week 3.