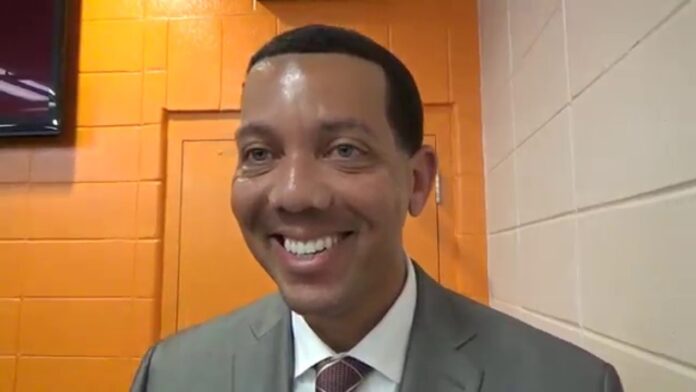 Texas Southern athletic director Charles McClelland will be named the new commissioner of the Southwestern Athletic Conference, according to a Fox 26 report.

McClelland will be replacing Duer Sharp, who officially stepped down as the conference’s commissioner in December after serving in the position since 2008.

Named the school’s AD in 2008, McClelland guided the athletic program in winning 24 conference titles, which include a number NCAA basketball tournament appearances.

Prior to his role at TSU, McClelland was the athletics director at Prairie View A&M for seven years.