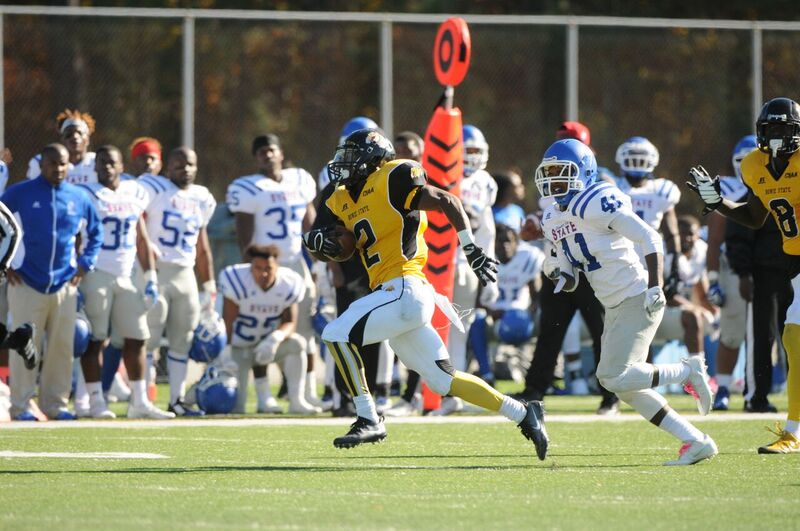 The 2018 CIAA football season opens on Thursday, August 30, 2018, with the CIAA Football Championship scheduled for Saturday, November 10, 2018, in Salem, Virginia. The nationally televised championship game will be played at Salem Football Stadium and feature the CIAA Northern and Southern Division champions.

Poll: Do you like the SWAC’s decision to play the football championship ...