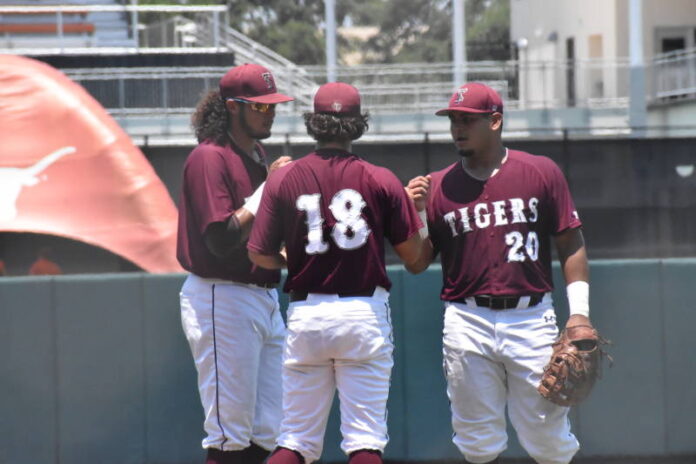 AUSTIN, Texas – The Texas Southern baseball team saw its postseason run come to an end on Saturday, with a 6-0 loss to Indiana in the Austin regional of the 2018 NCAA baseball tournament.

The contest was scoreless until the fourth inning. Indiana scored three runs in that frame and followed by scoring two in the fifth, to make the score 5-0 over the Tigers.

Indiana added a run in the eighth, which made the score 6-0. Texas Southern was not able to mount a comeback, as the Tigers totaled just four hits in the defeat.

Texas Southern finished its season with a 27-28 overall record.