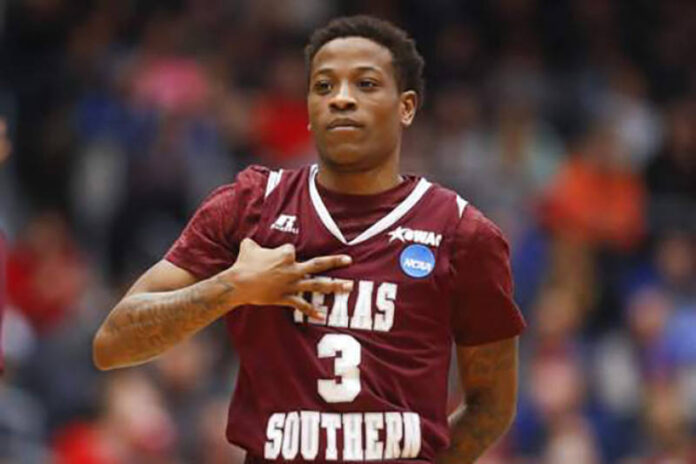 Texas Southern sophomore guard Damontrae Jefferson was named BOXTOROW National Player of the Year.  The 5-7 sophomore from Milwaukee, Wis. helped to lead the Tigers to the SWAC tournament championship and an appearance and win in the NCAA Tournament.  He led the SWAC and is eighth in the nation in scoring (23.2), averaged 4.5 assists per game, shot 40 percent from three-point range, shot 82 percent from the free throw line and averaged 1.2 steals per game, all which rank him in the top 10 in the SWAC.

North Carolina A&T head coach Jay Joyner was named BOXTOROW Coach of the Year. Joyner led the Aggies to one of the greatest turnarounds in Division I history, taking a one Division I win team during the 2016-17 season and leading the Aggies to a 20-15 overall record and 11-5 in the MEAC, good for a second-place finish.