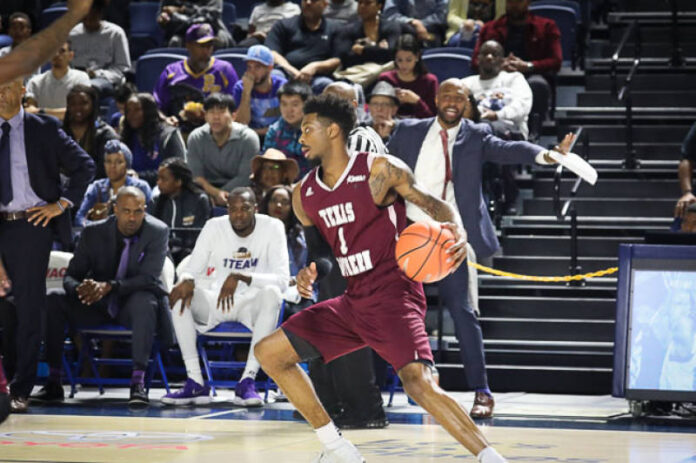 The Tigers (16-19) extended their winning streak to eight straight by beating fellow No. 16 seed and HBCU counterpart N.C. Central 64-46 in a First Four match up at the UD Arena on Wednesday night.

Texas Southern will advance to play No. 1 seed Xavier (28-5) on Friday at 6:20 p.m. on TBS in a First Round match up in Nashville, Tenn. at Bridgestone Arena.

Raasean Davis led the Eagles (19-16) with 19 points and 11 rebounds for N.C. Central, who were making their second consecutive trip to the NCAA Tournament. The Eagles were denied from winning their first NCAA Tournament victory.