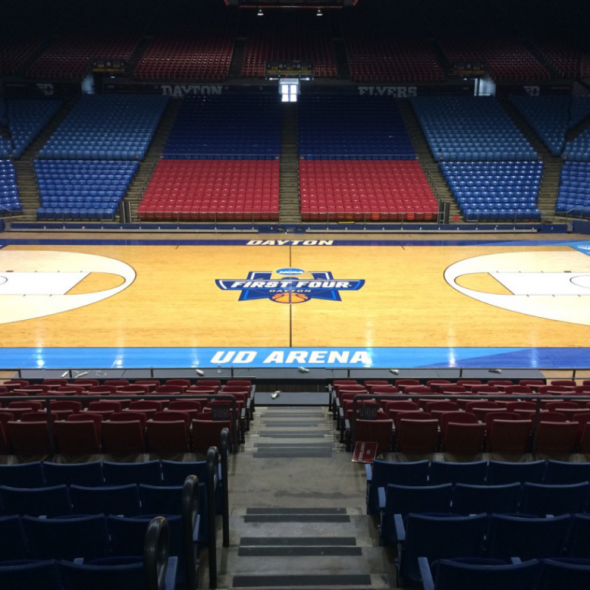 When the official field of 68 tournament bracket was revealed on Sunday, Texas Southern and North Carolina Central found out they would be pitted against each other in the First Four at 6 p.m. Wednesday night in Dayton, Ohio.


The winner will play No. 1 seed Xavier on Friday in Nashville, Tenn.

The Tigers (15-19) started the season 0-13, only to win the SWAC Tournament to make the NCAA Tournament for the fourth time in the last five seasons.

They are 0-7 all-time in the NCAA Tournament, with a 0-2 record in First Four games.

The Eagles (19-15) also struggled throughout the regular season, finishing 3-13 on the road and 9-7 in the MEAC before rallying to win the conference title over regular-season champion Hampton.

The Eagles are 0-2 in the NCAA Tournament, having most recently lost to UC-Davis in 2017.