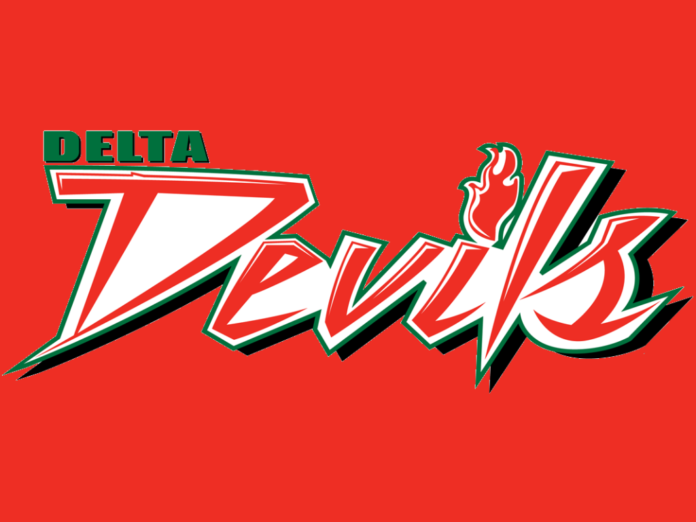 Mississippi Valley State could have used a running clock if it existed.

The Delta Devils, which recently opened its regular season, made a trip to New Mexico that it — and college baseball — will never forget.

It was the fourth largest margin of victory in Division I history.

Each of the first three Delta Devils pitchers — Zac Uecker, Sherrod Reed and Kendrick Wooten gave up at least eight earned runs.  By the end of the second inning, Mississippi Valley State was down 14-0 and it only got worse from there.

On Saturday, the Aggies continued its onslaught of Mississippi Valley State pitching by posting a 15-4 win in the first game of a double header.